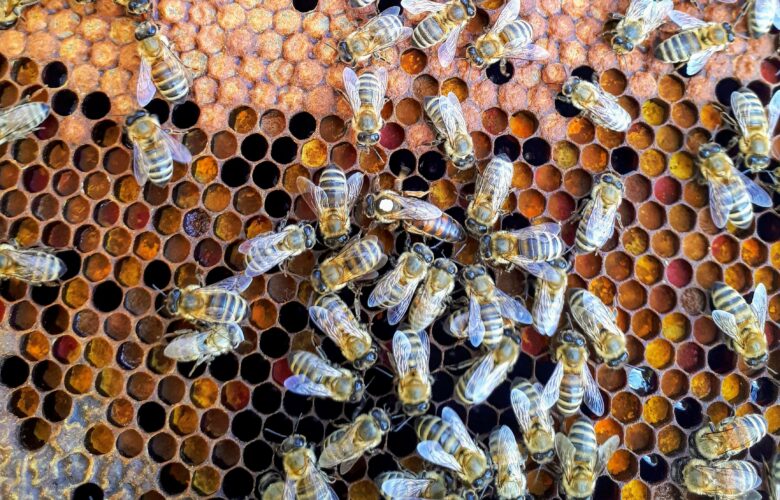 Their farm was the bees’ knees — in every way possible. Juanita Mae Stanley and her husband Mitch Yawn’s business, Flowertown Bee Farm and Supplies, was idyllically set in Dorchester County. It was a place where the sky was abuzz with honeybees doing their part for humanity’s survival by pollinating the local flora and producing melt-in-your-mouth honey.

Flowertown was Stanley’s dream come true. Unfortunately, her bees and business both fell silent in 2016 when pesticides rained down on Flowertown’s hives and killed nearly all of her bees.

Dorchester County commissioned the pesticide spraying in an effort to combat the Zika virus, which is transmittable through mosquito bites. The toxic chemical spray is, of course, lethal to bees, but neither Stanley nor Yawn received an adequate warning to cover their hives.

As a result, millions of bees died. To make things worse, when Flowertown’s owners sought compensation for the loss of their bees — their private property — at the hands of government, the county defended its actions by arguing the bees’ deaths were unfortunate but necessary.

In June, the 4th U.S. Circuit Court of Appeals agreed with Dorchester County, ruling that the bees’ deaths were unintentional and unforeseeable, meaning that although the county ultimately bumbled the job, it did its best to avoid killing the bees. The court reasoned, in part, that the county’s attempt to notify beekeepers through a press release was enough to avoid responsibility. The court also found the general understanding that toxic pesticides will kill various bugs, including bees, was not enough to prove the county knew its actions were dangerous.

While a stinging blow to Flowertown’s owners, the ruling carries hope for future property owners seeking justice for government destruction.

How far the government can push private property rights before compensation is required is a fundamental question even our Founding Fathers wrestled with. Their answer to this problem was to include the Fifth Amendment and 12 special words that make up its takings clause, in the Bill of Rights:

“Nor shall private property be taken for public use, without just compensation.”

Courts ever since have disagreed on how to apply these words practically. However, they have generally concluded that in times of crisis, the government can avoid paying for any destruction of property it causes as long as the government’s actions aim to protect the safety and welfare of its citizens. But this governmental exception, also known as the police powers exception, is not written in stone. And its undoing is critical to preserving property rights everywhere.

This is where Flowertown’s bees reemerge as the hero of their own story. While the Fourth Circuit denied Flowertown compensation for their bees’ deaths, the court included language that undermines the police power exception for future victims of the government’s property destruction.

The Fourth Circuit said essentially that the government is not automatically exempt from the takings clause simply because the government is in the middle of a crisis. If we have learned nothing else, we’ve learned there will always be another crisis and another excuse for the government to avoid paying for what it destroys.

For Flowertown, it was their bees and the dream Juanita Mae Stanley and her husband so carefully crafted. For others, it could be a home, a farm or a nostalgic piece of family land. Regardless of the property’s size, shape or value, people deserve a fighting chance to recover what government took from them. And the bees’ sacrifice has paved that pathway for the future.

This op-ed was originally published by The Post and Courier on June 29, 2021.

The Hill: Pulling back the curtain on DC’s rulemakers? August 02, 2021 I By JOE LUPPINO-ESPOSITO

Still no place to live: The local barriers to the accessory dwelling unit revolution July 29, 2021 I By BRIAN HODGES