The Hill: Public interest litigation is under attack in California 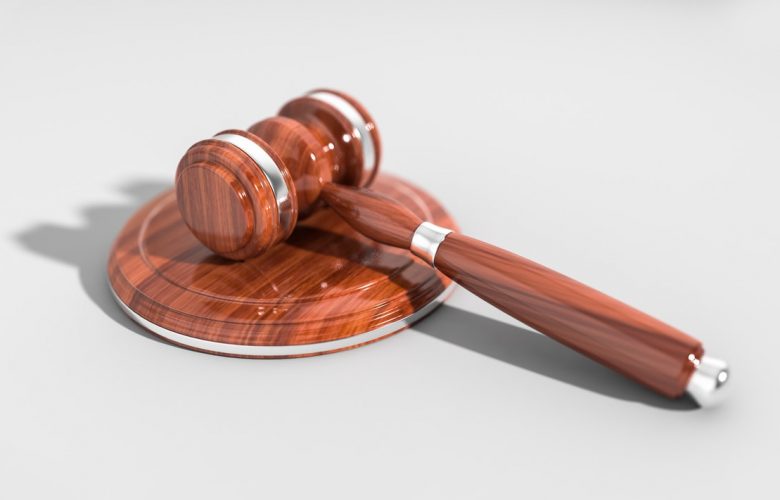 This year marks the 65th anniversary of the Supreme Court’s landmark 1954 decision in Brown v. the Board of Education, which found racial segregation of schools to be unconstitutional.

That famed case, brought by courageous parents in Topeka, Kan., was more than a victory for civil rights: it also illustrates the power of public interest litigation as a tool to hold governments accountable to the citizens and to effect positive change.

In a typical public interest litigation case, citizens are fighting back against a government entity for violating their constitutional or statutory rights. As in the Brown case, we often applaud these “David and Goliath” stories, whether the plaintiffs win or lose. Federal and state laws even include an incentive to encourage attorneys to take on public interest litigation by providing that, if they win, the government will pay the plaintiffs’ attorneys’ fees.

But in California, this long-accepted “fee-shifting” practice is under attack, as courts have begun awarding fees against unsuccessful plaintiffs in public interest lawsuits. This unwelcome trend threatens to deter future public interest litigation.

It takes a lot of courage to go up against government lawyers in court — and it also takes money. Suing the government is costly and time-consuming, and in many cases the process can stretch on for years as parties appeal court decisions. That’s why public interest law firms and attorneys often step in to represent clients on a pro bono basis.

In the 1954 Brown case, the Topeka NAACP civil rights organization played that role, and today there are countless examples of public interest attorneys across the political spectrum — such as the American Civil Liberties Union, Pacific Legal Foundation, or the Goldwater Institute — who represent clients free of charge to challenge illegal or unconstitutional government action. When they win, the plaintiffs often recover their legal fees from the government.

When plaintiffs lose a public interest case, it’s a different story. Federal and many state laws generally prohibit a losing public agency from seeking fees against an unsuccessful public interest plaintiff, unless the lawsuit was utterly frivolous. It’s long been understood that the public benefits from this type of litigation, which plays an important role in establishing legal precedent, protecting civil rights, and holding government agencies accountable.

In California, however, this reasonable fee-shifting arrangement is under assault, as courts have begun demanding that unsuccessful plaintiffs pay fees to “intervenors” in public interest cases. California courts often have been a laboratory for misbegotten legal innovations, and this novel form of fee-shifting is just the latest example.

In a public interest case, an interested party can join in support of the plaintiff or defendant as an intervenor. Sometimes, ideological groups will join plaintiffs to challenge a law. And sometimes, ideological advocacy groups will join a government defendant to defend a challenged law. Take, for example, a recent case in which the private, non-profit California Building Industry Association (CBIA) sued the city of San Jose in a dispute over an “affordable housing” law. Several private organizations devoted to affordable housing advocacy joined the case on the side of the city (the legal term for their role is “defendant-intervenors”).

When the CBIA lost the case, the court ordered the association to pay $826,000 — to the private organizations that had intervened on the city’s side. (CBIA appealed the decision and later settled. This case and others I more fully detail in “Fee Awards Turned Upside Down,” published by the Goldwater Institute.)

It’s not difficult to see how allowing private, ideologically-motivated defendant-intervenors to recover fees from public interest plaintiffs subverts the purposes of the fee-shifting statutes and chills plaintiffs’ First Amendment rights to petition the courts.

Moreover, the practice opens the door for government agencies to collude with sympathetic outside advocacy organizations to intervene when the agency faces litigation — essentially outsourcing the government’s obligation to defend its own laws to ideologically aligned private actors, which is a failure of transparency and accountability.

California state courts should adhere to the federal standard for fee-shifting in public interest cases. By that standard, plaintiffs can be held liable for paying defendants’ legal fees only when a court holds that the plaintiff’s suit was frivolous or utterly without foundation.

Otherwise, if plaintiffs are forced to bear the cost of losing a public interest case, we can expect to see far fewer such cases brought forward. Many worthy challenges to government power are likely to die on the vine as potential plaintiffs fear having to pay burdensome and punitive fee awards if they should land on the losing side.

Indeed, had the parents in the Brown case not had the principled support of the NAACP and its many voluntary donors in helping their case along, they might have been forced to surrender their challenge long before making it to the Supreme Court. That’s something to keep in mind as California courts undermine the honorable tradition of public interest litigation by targeting the incentives that help to make these cases possible.

This article was originally published by The Hill on June 10, 2019.