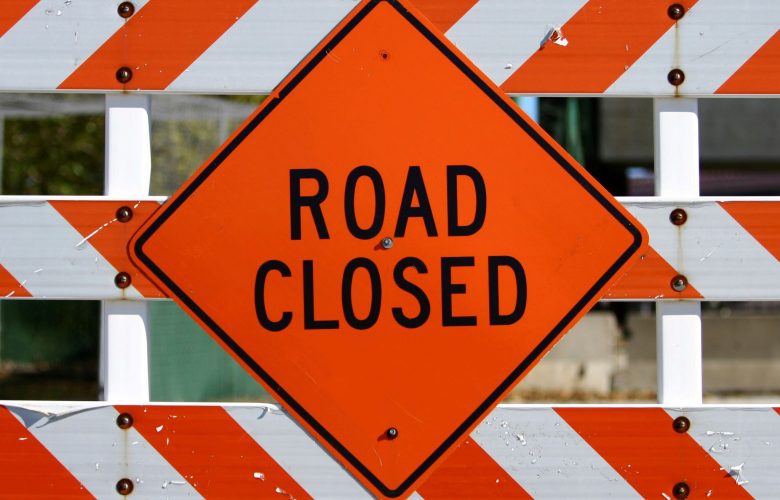 Back in November, PLF filed an amicus brief in the U.S. Court of Appeals for the Ninth Circuit regarding Clark v. Seattle, a case concerning a 2015 enactment by the Seattle City Council (at the behest of the Teamsters) of a first-in-the-nation Ordinance allowing unions to insert themselves as exclusive representatives to collectively negotiate contract terms for independent contractors for ride-sharing apps including Uber and Lyft.

The Ordinance eliminates the drivers’ rights to speak and contract with driver coordinators or negotiate the terms of their own business relationships without going through the union empowered by the city. Not only is this Ordinance a patent violation of the independent contractors’ First Amendment rights to free speech and association, but it places an unprecedented roadblock in the path of the very flexibility that has enabled the sharing economy to effectively provide opportunities, goods, and services to the public.

The First Amendment of the United States Constitution protects not only our right to speak and associate with whomever we choose, but also the commensurate right to refuse to speak and associate. Indeed, the Supreme Court of the United States has recognized that freedom of association, like the freedom of speech, “lies at the foundation of a free society.” The purpose of the First Amendment, like all provisions of the Bill of Rights, is to withdraw certain pre-existing rights from the vagaries of political controversy by placing them beyond the majoritarian whims of bodies like the Seattle City Council.

Also at the foundation of a free society is the individual right to pursue an honest living free from government encumbrance. In recent years, the new “sharing economy” has produced an abundance of opportunities for some of the most economically disadvantaged members of our society, as well as providing affordable access to goods and services to the public. However, in recent years as millennial workers have moved away from the antiquated vestiges of labor unions, there has been renewed efforts by labor leaders and their political allies to capture and retain this professionally flexible demographic.

Unfortunately, today the Ninth Circuit issued a decision rejecting the drivers claims as “unripe,” which is a fancy legal term meaning that the Court does not think that the drivers have yet suffered an injury. PLF will continue to monitor the case and will report back with any further updates.

California’s war on freelance journalism is unconstitutional December 26, 2019 I By NATHANIEL HAMILTON

The Hill: New York taxi regulator tries to put the brakes on free speech August 06, 2019 I By DANIEL ORTNER