Water rights are property rights too! 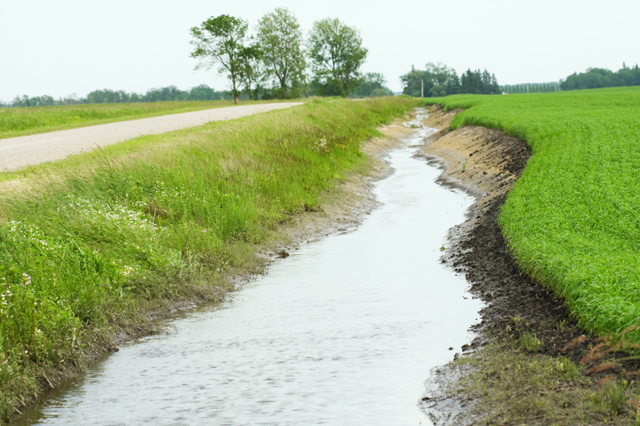 Stanford Vina Ranch Irrigation Company is a California non-profit water company that has been lawfully using water from Deer Creek for irrigation since 1862.

When drought struck the state in 2014 and again the following year, California’s State Water Resources Control Board ordered Stanford Vina to stop using water from Deer Creek or face serious penalties. With no other option, Stanford Vina complied, suffering major losses of crops and livestock.

Water rights, like those belonging to Stanford Vina, are property rights. Under the California and U.S. Constitutions, the government can’t take your property without two things: due process and just compensation. Unfortunately for Stanford Vina, it got neither.

Instead of just compensation for the loss of its property, Stanford Vina got nothing. When the government takes your property—like your house or your land—it is supposed to pay you a fair price for it.  The state claims it doesn’t owe Stanford Vina anything in this case because the water was being taken for the benefit of the public.  Unfortunately for the state, that’s not a valid excuse – when the government takes private property, it must pay just compensation.  Plain and simple.

Stanford Vina challenged the state’s wrongdoing in court, and PLF is proud to support Stanford Vina with a friend of the court brief filed this week in the Third District Court of Appeals.  For over 150 years, Stanford Vina’s pioneering spirit and tenacity has made it possible for farmers and ranchers to build a strong and vibrant California.  A handful of overzealous bureaucrats don’t stand a chance.