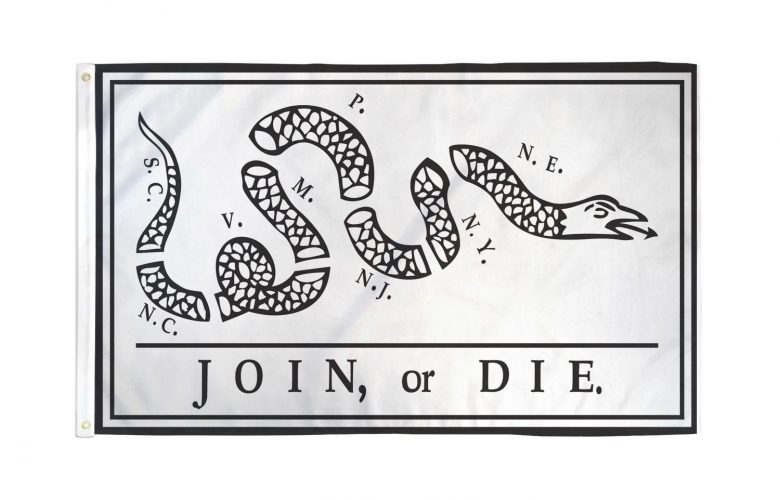 If you visit any high school or college class and ask the students what makes the United States great, the answers will probably be pretty typical:

And while these answers are somewhat true, they miss the point.

The 10th Amendment reads: “The powers not delegated to the United States by the Constitution, nor prohibited by it to the states, are reserved to the states respectively, or to the people.” Much like the 9th Amendment, the 10th receives less attention than its better-known predecessors. Most people outside the legal profession are not really sure what the 10th Amendment means or why they should care. But upon closer inspection, we find that the Framers saved the best for last.

The 10th Amendment states two of the most vital principles of the American founding.

The first of these is the enumeration of specific and limited powers for the federal government.

As we all remember from American History class, there originally was no Bill of Rights in the Constitution. When the Anti-Federalists, who opposed the new Constitution, demanded the inclusion of a bill of rights as a condition of ratification, the Federalists did not see the need. Congress, the intended primary branch of government, had only the specifically listed powers contained in Article 1, Section 8. These include the power to collect taxes, borrow money, regulate commerce, establish lower federal courts, and create new post offices.

Why have an amendment specifically protecting the freedom of speech if Congress possessed no power over speech? After all, how could the new federal government exercise powers that it did not have? Additionally, a specific list could later be used to deny or disparage other rights not listed (sadly, this is precisely what has happened).

While enumerated powers might seem like a quaint idea given many subsequent events, at the time of the framing this concept was at the center of our constitutional design. The powers of the United States are specifically delegated by the Constitution; nothing more, nothing less.

The second vital governing principle is federalism. The federal government can only exercise the powers specifically granted to it by the Constitution, which means the great bulk of residual power and authority is left to the individual states and the people themselves.

The federal government was never meant to be in the business of regulating what we can eat, drive, or watch on TV, in addition to the countless other ways it currently invades and regulates our lives. This current state of affairs, as exemplified by the extra-constitutional actions of the modern regulatory state, was possible only because of the unprecedented expansion of government power occurring at the beginning of the 20th century.

According to the Framers’ original design, the federal government would be but one limited piece of the overall federal system, which would be composed of states retaining a large degree of sovereignty, along with the individuals composing civil society, in which all political power is originally vested.

The Bill of Rights, on the other hand, was a constitutional afterthought—a “parchment barrier,” as the Framers would have called it.

In and of itself, a bill of rights is about as effective a guarantee of individual liberty as a politician’s promise not to abuse his or her power—which is to say, not very effective at all. After all, plenty of authoritarian governments have specific listings of “rights” promised to the public. Communist Russia had a bill of rights; dictatorships all over the world provide bills of rights. But as noted by the late Justice Antonin Scalia, simply writing a promises on a piece of paper is insufficient to provide actual Constitutional guarantees.

So when someone asks you what sets America’s constitutional system apart from others, be sure to answer that it is the enumeration of powers and our system of federalism as stated in the 10th Amendment. Along with the separation of powers, restoring these principles is one of our best hopes for securing our individual liberty and restoring the American republic.