Balancing the Rights of Washington’s Citizens 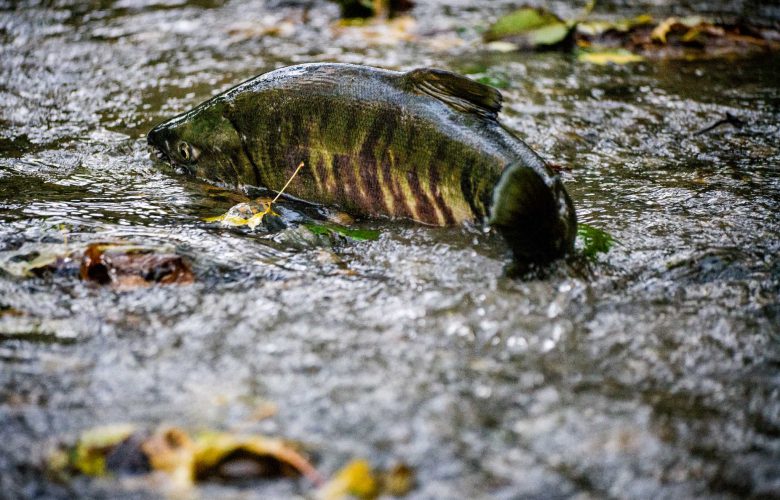 The Stevens Treaties, enacted in the mid-1800s to address the rights of various Indian tribes around Puget Sound, have been the topic of debate for well over 100 years. In fact, there have been multiple Supreme Court cases interpreting the Treaties, the most recent holding that the Treaty Tribes have a right to take enough fish to satisfy a moderate standard of living, up to 50% of Washington State’s total fish harvest. In 2001, the United States reinitiated its suit against Washington on behalf of the Tribes, claiming that the state was responsible for decreasing salmon populations due to road culverts it had built since the 1950s.

The district court held, and the Ninth Circuit affirmed, that Washington’s road culverts reduce salmon abundance, and therefore violate the Treaties. However, this reading of the Treaties not only massively expands their traditional interpretation, it also improperly imposes an environmental servitude on the State. The Supreme Court should reverse the Ninth Circuit in this case for three reasons.

First, the Ninth Circuit’s decision offers no logical stopping point to the environmental duties it creates. The decision essentially opens the door for litigation over any activity that affects wildlife or habitat that is governed by similar Indian treaties. For example, the decision could be used to regulate impacts to any traditionally hunted animal, including deer, elk, bears, and birds. Those impacts could arise from virtually any human activity, including dams, logging, grazing, driving, and construction. As one dissenting Ninth Circuit judge pointed out, “the panel’s decision opens a backdoor to a whole host of potential federal environmental regulation-making.”

Second, the Ninth Circuit’s decision fails to take into account competing concerns that would justify a less sweeping interpretation of the Treaties’ fishing clauses. The decision gives little attention to the impacts to state and local governments’ budges and infrastructure. In this case alone, the district court’s order requires the state to replace hundreds of culverts at a cost of hundreds of millions of dollars. Meanwhile, the court failed to take into account the availability of other more cost-effective methods of improving salmon abundance (such as trucking fish over any culvert blockages).

Third, the decision below raises an immense risk of increased litigation. Upholding the Ninth Circuit’s overbroad construction would result in a significant increase in liability as well as lawsuits. By failing to establish which human-caused reductions in fish populations trigger liability, the court reveals to enterprising litigants a treasure trove of potential treaty rights claims, including claims against private parties.

The Supreme Court has an opportunity here to reasonably balance Tribal and non-Tribal interests by construing the Treaties’ fishing clause to prohibit only those actions that have the primary purpose of reducing salmon abundance. Both the federal government and the Tribes acknowledge that Washington’s road construction and maintenance program is not intended to frustrate the Tribes’ fishery rights. Keying the Treaties’ fishing clause to “intent” would preserve substantial protection for the Tribes while respecting the rights of non-Indian citizens.

Because Washington’s program of construction and maintenance of road culverts is not intended to reduce salmon abundance, its implementation cannot violate the Stevens Treaties. This conclusion respects the Tribes’ interests in a healthy salmon fishery while vindicating the interests of all Washington citizens—Indian and non-Indian alike—in safe and efficiently maintained roadways.