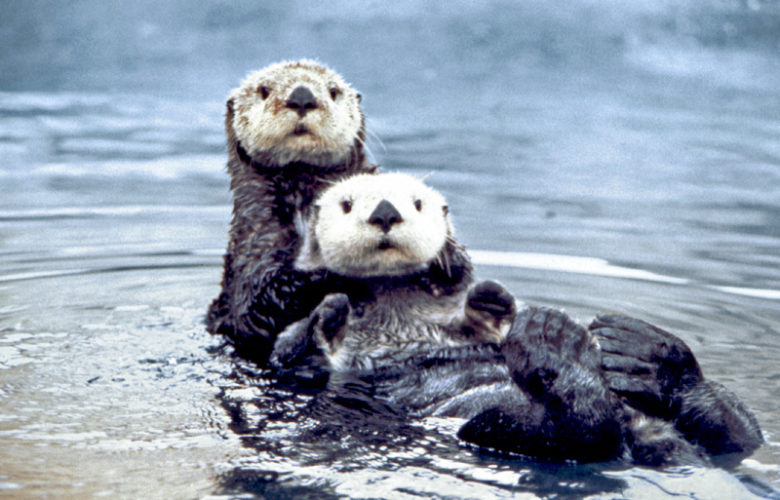 You’d think that California would want to comply with laws that protect the environment. But that’s not always the case. The California Endangered Species Act (CESA) requires the California Department of Fish and Wildlife to conduct status reviews of species listed as threatened or endangered once every five years. The Department has failed to meet this obligation for 231 listed species and has never indicated its intent to conduct even one additional status review at any point in the future. Yet rather than follow the law, the Department asked a court to absolve it of any wrongdoing, based on nothing more than the unsupported assertion that following California law would deprive it of the resources it needs to operate and could lead to the extinction of species. Today, we opposed the Department’s efforts to contravene CESA.

The legislature recognized the importance of five-year status reviews when it made them mandatory. The point of CESA is to restore species to the point at which its protections are no longer needed — a goal that presupposes accurate, up-to-date information about those species. The Department should not be allowed to flout CESA under any circumstance, but especially when it offers nothing more than off-target calculations about the resources it would take to follow the law. The case will be heard in San Diego superior court on July 6.