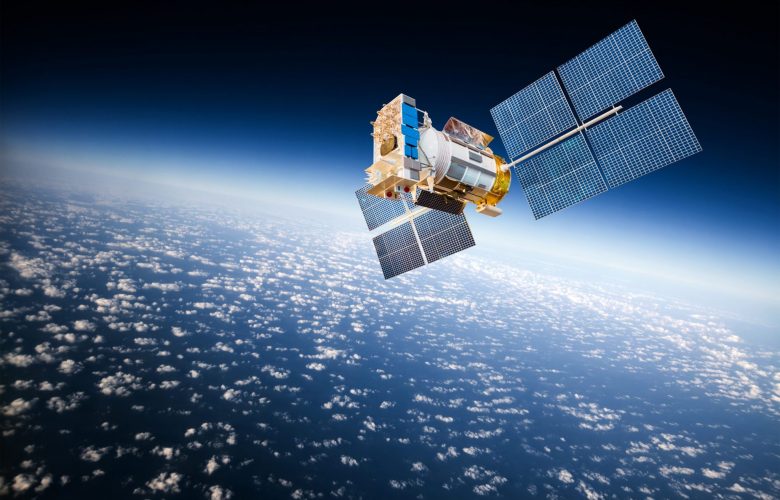 Municipal Code of Chicago § 7-38-115(1) (GPS-tracking rule) requires the owners of food trucks operating within Chicago to attach GPS tracking devices to their vehicles as a condition of retaining their food truck licenses, to collect information about their movement, and to make information available to the government and public. LMP Services, Inc., a local food truck proprietor, challenged Chicago’s GPS tracking rule (and a related 200 foot proximity ban) in 2012. After several years of litigation, the case has finally made its way all the way up to the Illinois Supreme Court.

According to Chicago Mayor Rahm Emanuel, the GPS-tracking requirement is necessary “so that the City and consumers can follow [food truck] locations.” But contrary to Mayor Emanuel’s justification, there is no culinary convenience exception to the Fourth Amendment.

Today, Pacific Legal Foundation filed an amicus curiae (friend of the court) brief arguing that LMP and other Chicago area food truck proprietors have a property interest in their vehicles that is separate and distinct from privacy concerns. Supreme Court decisions, including United States v. Jones, establish unequivocally that vehicles like food trucks are protected effects under the Fourth Amendment. Further, our brief contends that a Fourth Amendment search occurs where government requires physical trespass on protected property for the purpose of collecting information without the owner’s consent, regardless of whether the search occurs directly by government agents or as a condition of licensure. Finally, in the alternative, we argue that the searches effected by the GPS tracking rule do not qualify for lax review as so-called “administrative searches.”

If a food truck is protected property, then a required physical trespass, direct or indirect, constitutes a search, and a warrant is required under the Fourth Amendment. For these reasons, we encourage the Illinois Supreme Court to reverse the ruling below and find the Chicago’s GPS tracking rule unconstitutional.