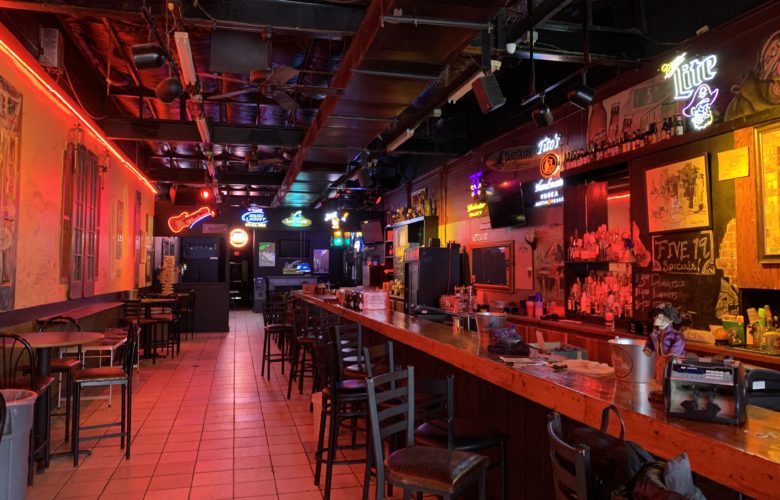 The pandemic was hard on all small businesses in North Carolina, but perhaps most of all on “private bars”—an antiquated classification of bars in North Carolina from the prohibition era. An establishment is considered a private bar if it makes 75% or more of its profit from alcohol sales.

When Rob and Crystal Waldron reached out to Pacific Legal Foundation seeking legal help in 2020, they were nearing the end of their financial rope. Their private bar, Club 519, was closed for nine months, thanks to a unilateral shutdown order from Governor Roy Cooper. All the while, Club 519’s direct competitors—bars inside of restaurants, breweries, wineries, and distilleries—were allowed to serve their customers indoors and outdoors.

With COVID-19 cases on the rise and vaccines still months away from widespread availability, the governor’s “dimmer-switch approach” to re-opening the economy threatened to permanently turn out the lights on the popular college bar that served alumni and the Greenville, North Carolina, community for nearly two decades.

Fortunately for the Waldrons, Club 519, and their loyal customers, the framers of the North Carolina Constitution enshrined the fundamental right to earn an honest living in the “fruits of their own labor” of Article 1, Section 1. As one North Carolina jurist explained, this provision was “aimed at preventing established businesses from using political influence to keep out the new competition in the marketplace.”

Although Club 519 was far from new, the small business lacked the political influence that established businesses in the hospitality industry used to lobby the governor to allow their businesses to re-open. When the governor announced that he would allow restaurants to resume indoor service, he ordered bars to remain closed to prevent the spread of COVID-19. But soon, the governor announced that politically favored establishments, such as wineries, breweries, and distilleries, would be allowed to re-open while private bars remained closed.

Almost a year after they were forced to close its doors, Club 519 had its day in court. Pacific Legal Foundation argued that the governor’s orders arbitrarily picked economic winners and losers and discriminated against small private bar owners who wanted an equal opportunity to re-open with new safety protocols, like the vast majority of bars open across the state. The governor argued that he had the statutory and constitutional authority to allow breweries, wineries, and distilleries to re-open because these businesses attracted tourism to the state and contributed more to the state GDP than private bars. This was a modern-day example of the economic protectionism for politically influential businesses that the fruits of their own labor provision was intended to prevent.

A few days after the hearing, but before the judge could enter an order, the governor changed his executive order and allowed private bars like Club 519 to re-open. Given the timing, it’s highly likely that PLF’s argument in court—based on the fruits of their labor provision—helped spur the governor’s policy change and saved Rob and Crystal’s livelihoods (and the popular gathering place they worked for nearly two decades to sustain).

But the threat of future business closures continued to loom over all entrepreneurs in North Carolina, as long as the governor maintained his authority to issue executive orders under a state of emergency declaration that only he was empowered to end.

After Club 519 was allowed to re-open, PLF turned the focus of the litigation to challenging the Emergency Management Act on separation of powers grounds—an often-overlooked constitutional protection of individual liberty. But before PLF could argue the Emergency Management Act violated the state constitution’s specific guarantee of the separation of powers, the governor signed into law a number of amendments to the act that PLF and our friends at the John Locke Foundation supported. The amendments conformed the statute to the state constitution’s demand that the “legislative, executive, and supreme judicial powers…shall be forever separate and distinct.” These are wins worth celebrating for years to come.

At PLF, we’re relentless in our pursuit of a constitutional government that protects economic opportunity for all. But we can only be as effective as our clients are brave.

Thanks to Crystal and Rob Waldron, who were willing to stand up for the right to earn an honest living—even during a pandemic—nearly a thousand small business owners across North Carolina were finally allowed to re-open and adapt to new challenges in order to serve others. Future entrepreneurs no longer need to fear unilateral emergency edicts shuttering their business because Club 519 was willing to challenge the constitutionality of the Emergency Management Act.

And if there’s one thing that PLF and Club 519 love (besides individual liberty)—it’s a celebration! On June 26, Club 519 will host the first-ever Fruits of Their Own Labor Fest to celebrate the constitutional provision that saved their livelihood. Together with other PLF clients fighting for their right to earn a living, we’ll gather the community at Club 519 to enjoy bluegrass and Eastern North Carolina-style barbeque—some of the things that make the pursuit of happiness a bit more enjoyable. 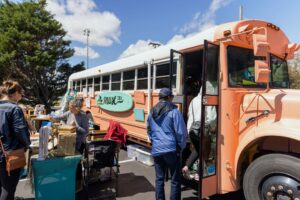 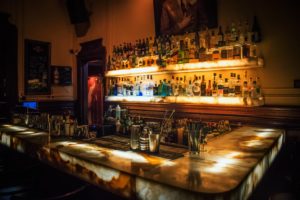