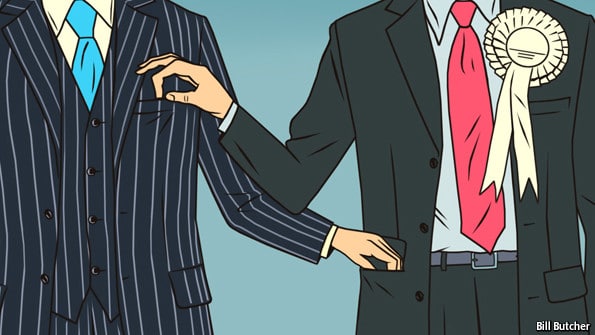 When a public school district wants to build a new school, should it assign the project to the most qualified bidder or the most politically connected one? That’s the question at the forefront of Minnesota ABC v. Minneapolis Public Schools, a civil rights challenge PLF filed this Tuesday.

PLF represents merit-shop contractors, who do terrific work for Minnesotans without associating with a union. One is Matt Bergmann, the CEO of one of the fastest growing companies in Minnesota. Mr. Bergmann’s company has worked on numerous projects across Minnesota, but it is shut out of business in the Minneapolis School District — even if there were no question that it would be the best company for the job.

Yet doing so would convert Mr. Bergmann’s business into a de facto union business. The agreement requires Mr. Bergmann to hire workers from the union — at the expense of his workers, and forces him to contribute to benefits funds that are routinely used for activities to which he is opposed.

The First Amendment prohibits viewpoint discrimination, and everyone should be grateful it does. Political power, of course, varies by locality. Republicans might be favored in one place; Democrats in another. Unions might be favored in one place; disfavored in another. Opportunities in America should not hinge on the varying political tides. They should be available for all — regardless of whether they are politically powerful or politically powerless.

The Washington Examiner: States should follow federal government’s lead in waiving racial preferences in contracting, then end them for good May 04, 2020 I By WENCONG FA