Today, on behalf of Duarte Nursery, Pacific Legal Foundation filed a motion for summary judgment against the Corps of Engineers on the company’s due process claims against the agency. The Corps of Engineers ordered Duarte Nursery to stop farming its land, without giving the company a hearing. This violates the Fifth Amendment’s prohibition against the government depriving any person of their property without due process of law. The Corps previously argued (in vain) that its cease and desist order did not deprive the company of any property, on the grounds that Duarte Nursery should have known that a letter on Department of the Army letterhead, stating “you are hereby directed to cease and desist all work,” and enclosing a list of possible criminal penalties , is somehow not what it says, and that any loss of property the nursery suffered is its own dumb fault for obeying the government’s order.

The Court made light work of dispatching this preposterous argument, stating that “the government argues that although it (figuratively) held a gun to the plaintiff’s head and ordered him to stop farming, plaintiff should have relied on the unstated fact that the gun could not be fired.” The court went on to rule that Duarte Nursery had stated a sound cause of action against the government for violation of the Due Process clause.

Today’s motion and supporting evidence (most of which the government agrees with) show that Duarte’s allegations are true, and that Duarte Nursery is entitled to final judgment against the Army Corps as a matter of law.

Learn more about the case from our video and podcast, and review some of the news coverage here. 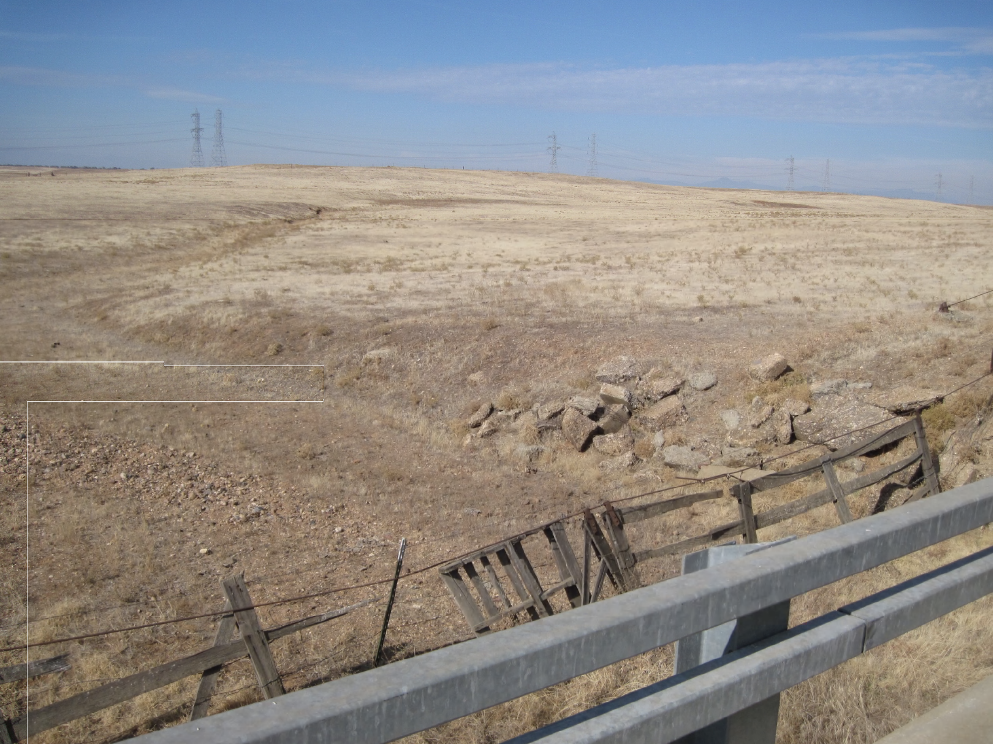 *A “water of the United States” that the federal government has spent hundreds of thousands of dollars litigating over in this case.