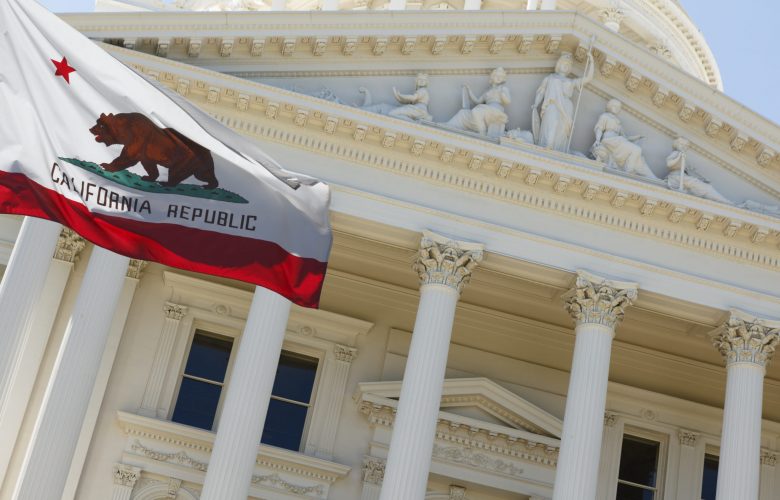 I recently wrote about the petition PLF signed onto this week with almost a dozen other legal organizations and attorneys asking the District Court for the Northern District of California to amend its local rule to eliminate the California Bar admission requirement as a matter of policy, not law. California does not grant reciprocity to allow attorneys from other jurisdictions to be admitted to the California Bar on motion. Hence any attorney wishing to be admitted to the California Bar, for the purposes of practice within the state or just to conduct business in one of the state’s federal district courts, is forced to sit for the notoriously onerous California Bar Examination. When considered in the context of the composition of most modern federal litigation, California’s lack of reciprocity with other states, and the notoriously difficult California bar exam, this requirement is revealed as arbitrary, antiquated and a product of protectionism.

And the legal community in California has already taken notice.

On Wednesday, I was contacted by the Opinions Editor for the Daily Journal, whose mission is to provide “California attorneys with the news and information they need,” to write an article  to be published on their site because, “This is an issue our readers will be very interested to read about.” I could not agree more.

Protectionist policies designed to prevent entry into a given market, whether it be hair-braiders, food trucks, or even attorneys, goes against the ability of every American to earn an honest living in the field of their choosing. This is an issue that cuts across ideological lines, as evidence by our co-petitioners, which includes the ACLU, and Public Citizen.

The Declaration of Independence speaks about “the pursuit of happiness.” Natural ability or access to opportunity aside, more often than not all that is required is for the government to get out of people’s way and allow them to improve their own lives.