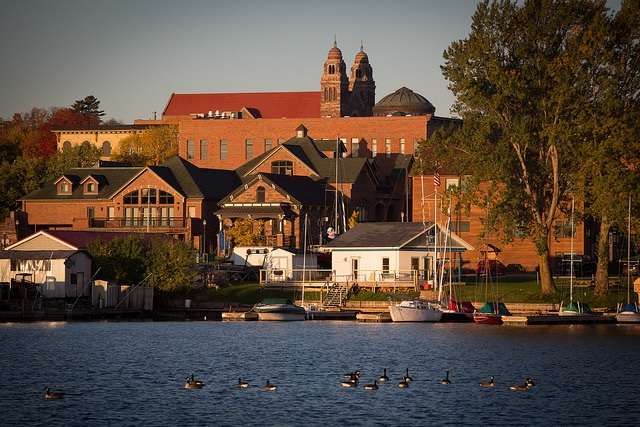 When we last blogged about our Marquette County Road Commission v. EPA case, we reported that we had filed our principal brief opposing the government’s efforts to stymie our client’s efforts to build a much-needed public road in the upper peninsula of Michigan. This week, the government filed its brief with the Sixth Circuit. In its brief, the government continues to deny that our precedent-setting wins in Sackett and Hawkes require the courthouse doors to open to the Road Commission in order to allow it to challenge the arbitrary and capricious EPA veto of the 404 permit the State of Michigan stood ready to issue to the Road Commission in 2012. Instead, the government insists that the Road Commission had no right to seek review in court and instead was required to apply for another 404 permit, this time with the Army Corps of Engineers, and spend years and hundreds of thousands of dollars pursuing that permit before it could ever expect to build the road—if the Corps even issued the permit, which would have been exceedingly unlikely in light of the EPA’s contentions in the case.

PLF will file its reply brief in the case in September and expect oral argument later this year.