Florida Supreme Court: You can’t grow vegetables on your own property 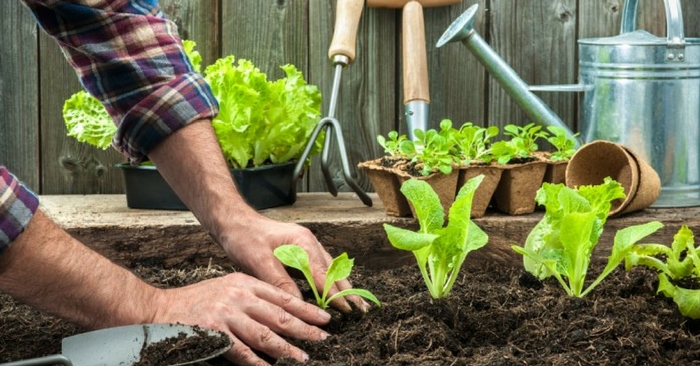 The right to possess and use private property is a fundamental right protected by the U.S. and state constitutions, the origins of which precede the founding of our Republic. Growing food on your own land to provide for your family strikes at the very heart of individualism, independence, and self-sufficiency. Indeed, the ability of individuals to progress from hunter-gatherers to members of societies capable of cultivating land for farming enabled the free time required for the development of complex human culture.

Would that the courts in Florida were privy to these basic historical facts.

Hermine Ricketts and her husband Tom Carroll used the front yard of their modest Florida home to grow vegetables for their own consumption for 17 years. But in May of 2013, Miami Shores Village decided to amend its zoning ordinance. Under the amended ordinance most any item is allowed in a resident’s front yard, including trees, bushes, fruit, pink flamingoes, plastic deer, and garden gnomes. Residents may even use their front yards as storage space for their boats and jet skis. Only one item is prohibited by the amendment: vegetable gardens. So Hermine and Tom challenged the zoning ordinance as an unconstitutional deprivation of their inalienable rights to “acquire, possess and protect property” under the Florida Constitution. Having lost at both their trial and appeal, their last hope was for the Florida Supreme Court to protect their property rights. Given PLF’s reputation as the top watch dog for private property rights in the United States, we were asked to weigh in through an amicus brief.

But last Monday the Florida Supreme Court declined to hear the appeal.

A city may not limit the ability of individuals to utilize their own land to grow food for their own consumption based on purported aesthetic concerns. Cultivating a vegetable garden in one’s own yard for consumption by one’s own family using traditional methods is well within the background principles of property law. That right cannot be taken away by zoning ordinances for the mere objective of harmonizing landscaping within a neighborhood, absent some actual and substantial relation to public health or safety.

Fortunately for the people of Florida, there is still a glimmer of hope. A bill has been introduced in the Florida Legislature that would preempt local governments from enacting anti-vegetable garden regulations. Appropriately given the property rights it seeks to protect, the bill is numbered  “SB 1776.”

PLF will continue to monitor the situation in Florida, and provide an update when available.