George Lucas just bought a new California beach home, here’s all the red tape he (and any California homeowner) faces 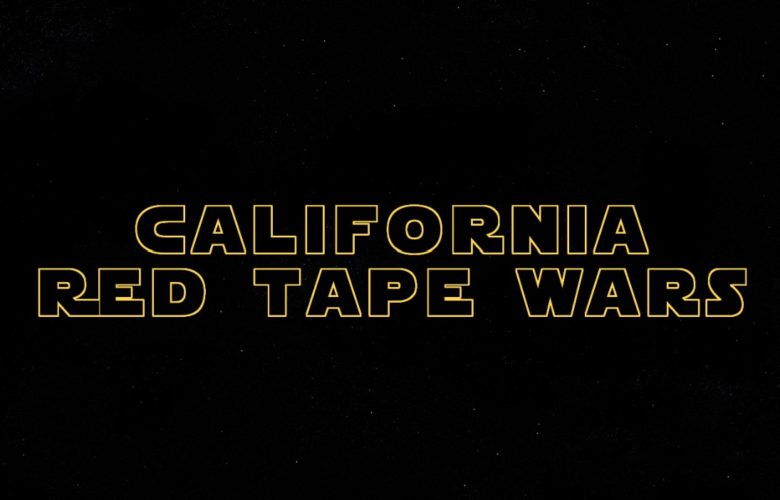 Filmmaker and sci-fi deity George Lucas recently purchased a $28 million, 2-acre plot of California beachfront land in the city of Carpinteria. Lucas’ new land is next door to his existing home in Carpinteria and expands his beachfront property to just under 4 acres.

The Star Wars creator hasn’t announced what he plans to do with the new property or how he plans on combining it with his existing home, but since California bureaucracy can be harder to understand than a Jar Jar Binks poetry slam, I asked some of the property rights and land use experts at Pacific Legal Foundation just how much red tape and bureaucracy Lucas (or any California homeowner near the coast) would face to accomplish some standard renovation and improvement projects.

Unfortunately for Golden State homeowners, California government can be harder to deal with than a Wookiee in a barber shop.

Pictures of Lucas’ existing and new properties show many trees dividing the two plots of land. Since Lucas is combining two plots, he might want to remove some of the foliage in between the houses. To do this he would need to:

Star Wars has shaped so much of our pop culture. That means Lucas has a lot of fans who would like to see the creator up close, so he might want to build a fence around his property for some privacy and security.

Carpinteria is known for its beautiful beaches, so Lucas might like to add on a deck, patio, or gazebo to enjoy his view. What are the regulatory requirements for those?

If Lucas wanted to set off a few celebratory fireworks on the anniversary of the Battle of Yavin (or on the fourth of July) he would need to:

Finally, the new land that Lucas bought includes a small Cape Cod-style house, a guesthouse, a tree house, and a barn. Lucas’ existing land already has a spacious home so he might want to expand his current house or build a new home on his now-combined property.

Property owners in California must constantly deal with a maddening labyrinth of state bureaucracy. In a state where farmers have literally been fined millions of dollars for plowing dirt in their field, property owners face daunting, and expensive, battles with regulators and bureaucrats to do even the simplest thing on their own property.

PLF has won many battles against California’s constant affront on homeowners’ property rights and even silly examples like these are why we will continue to fight. So may the force be with you, California homeowners. When it comes to the state government, we all need it.

A Rancher’s property rights and the right to conserve August 28, 2019 I By TONY FRANCOIS