Blog > Issues > Property Rights > Home-sharing is an economic boon. So why are cities trying to stamp it out?

Home-sharing is an economic boon. So why are cities trying to stamp it out? 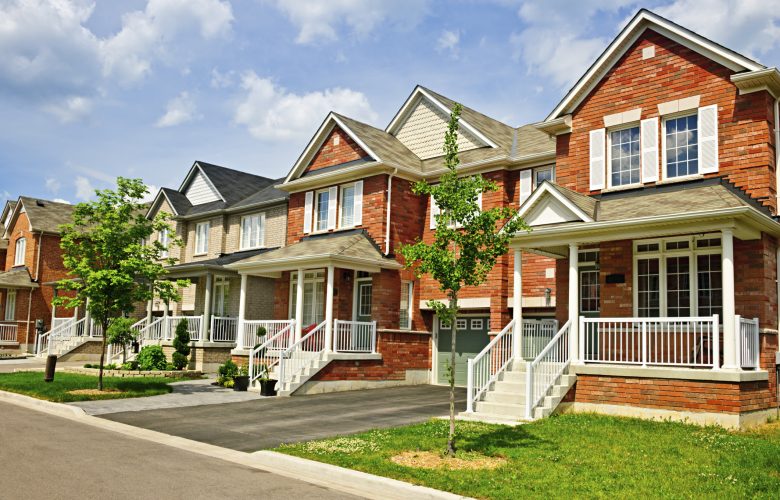 Last year, Iowa property owners earned a cool $9.3 million renting out their properties through the popular home-sharing service Airbnb. That’s $9.3 million that helps the owners to pay mortgages on those properties, as well as other expenses like school tuition, groceries, and emergency savings.

In addition, the 100,000 or so bookings raised about $900,000 in tax revenue for the state and various counties and cities to offset any increased need for services resulting from the bookings. Clearly, home-sharing in Iowa is a win-win for homeowners, visitors, and local governments.

However, in many places outside of Iowa, you could be excused for assuming home-sharing is nothing but an unmitigated scourge on society. Lawmakers in many localities are increasing regulations on home-sharing services, by placing arbitrary limits on the number of properties eligible for permits, designating entire neighborhoods off limits, imposing onerous guest supervision requirements and more. The number and variety of these regulations and burdens come at the urging of the hotel industry (seeking to stifle competition), NIMBYs, and anti-property-rights activists.

But some efforts to overregulate the largely innocuous and centuries-old practice of renting out rooms and homes to guests have met resistance in court. For example, the U.S. District Court for the Southern District of New York preliminarily enjoined a New York City ordinance requiring platforms like Airbnb and HomeAway to provide monthly reports to the city detailing the name and physical address of every property offered for rent on their site, the number of days each listing was booked, the fee charged by the host, and more.

According to the Court (correctly, I might add), demanding that such detailed information be supplied to the government, without suspicion of wrongdoing or a warrant, likely violates the Fourth Amendment’s privacy protections.

No one wants to live next door to a home that hosts loud parties every weekend, frequently has lots of cars taking up valuable street parking spots, or tends to trash the neighborhood. But none of those problems are unique to home-sharing, and in most places they are already addressed through various nuisance and health and safety codes.

Instead of ratcheting up the expensive and burdensome requirements on property owners who wish to maximize the value of their property through home-sharing, lawmakers would be wise to employ existing laws to address quality of life issues, and focus on reforming their own policies that affect housing costs. With a more balanced and reasonable approach, more communities could reap benefits similar to those enjoyed last year in Iowa.