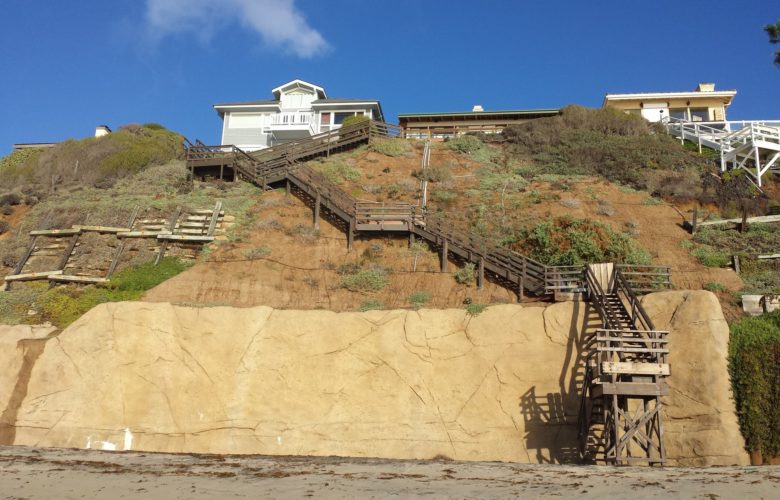 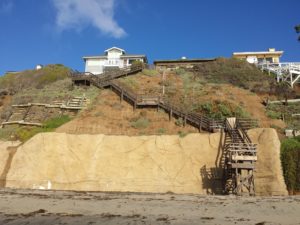 In that decision, the Court held that the two owners had forfeited their right to judicial review of conditions placed on a coastal permit. The owners had asked the California Coastal Commission for a construction permit to replace a storm-damaged seawall and stairway. The Commission issued the permit for the seawall—but with a 20-year “expiration date,” and denied the permit for the stairway. The owners accepted the permit under protest, filed a legal challenge, and constructed the necessary seawall to save their blufftop homes. Under the Court’s new ruling, any permittee will have to wait for the legal process to be fully resolved whenever they challenge a permit condition, whether or not the permit condition relates to physical attributes of the structure.

The trial court had found that the permit conditions were invalid, and that no permit was needed to reconstruct a stairway, because the California Coastal Act allows reconstruction of structures damaged by “disaster.” The Court of Appeal reversed, holding that the owners had waived their right to judicial review, and that a permit was required to build the stairway, so the owners filed a petition in the California Supreme Court.

The Supreme Court’s July 6 opinion rejected the theories put forward by both parties and the lower courts, and instead held that the owners had forfeited their right to judicial review as to the seawall conditions. But the Court didn’t discuss the stairway as a factually and legally distinct issue, which it is.

The owners also pointed out that neither of the lower courts had discussed the issue of forfeiture, and the parties did not brief that issue before the Supreme Court. Government Code section 68081 requires the Supreme Court to grant a rehearing if the Court issues an opinion without giving all parties an opportunity to brief the issues used to resolve their claims.

Because this issue of forfeiture is one of importance to permittees all across the State of California, we hope that the Court will take another look at this case, and give the owners an opportunity to submit supplemental briefs to the Court.