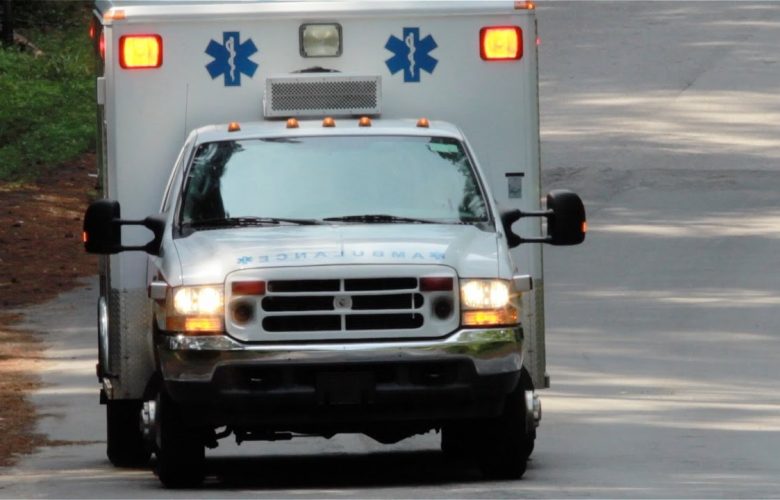 Originally published in the Courier-Journal, January 25, 2019.

In Kentucky, six counties, each with more than 50,000 residents, have just one ambulance service. In a medical emergency, time is of the essence — but a lack of ambulance providers threatens to prevent the residents of these counties from getting timely emergency care.

Welcome to the world of “certificate of need” laws, where lawmakers have put profit ahead of people. Such laws, while seeming innocuous on the surface, are better described as a “competitor’s veto” because they require entrepreneurs to get permission from their potential competitors before starting up.

A White House report on health care competition recently called on states to do away with certificate of need laws. The report concluded that these laws keep new entrepreneurs out of the industry, stifle innovation, drive up prices and decrease the quality of services.

So why are these laws still on the books? Because the businesses that benefit from them have made it their mission to keep a stranglehold on the market. By exploiting the regulatory process, the incumbent businesses freeze out competition in a wide range of industries.

Kentucky’s competitor’s veto law for ambulance service is no exception. Kentucky is one of just four states that require a certificate of need for ambulance providers. According to a recent study by the Pegasus Institute, a Kentucky-based think tank, the law leaves Bluegrass State residents underserved for important life-saving services, compared to neighboring states.

In Louisville, for example, the average wait time for an ambulance is more than 10 minutes, nearly 30 percent higher than the national average. For people who need immediate medical help, those minutes could mean the difference between life and death.

In response to the Pegasus study, regulators decided to fast-track the approval process for new ambulance providers in Warren County, much to the dismay of Medical Center Health, a regional hospital and the county’s sole ambulance provider.

In an attempt to maintain its EMS monopoly, Med Center filed a lawsuit alleging that the fast-track process is unlawful. Med Center boasts that its ambulance response time is below the national average; however, it fails to mention that, as the only ambulance provider around, it funnels patients to its own hospital, causing backup of patients in its wait rooms. The average wait time at the Med Center hospital is 55 minutes, while TriStar Hospital, a nearby competitor, has a wait time of a mere eight minutes. Med Center argues, however, that there’s simply no need for competition amongst ambulance providers — they’ve got it covered. This demonstrates the kind of perverse incentives that competitor’s veto laws create.

Laws like this aren’t just bad for consumers — they’re also unconstitutional. In 2014, a federal court in Kentucky struck down a similar law in the moving industry, after competitors tried to shut down entrepreneur Raleigh Bruner and his fledgling moving service, Wildcat Moving. Represented pro bono by the Pacific Legal Foundation, a nonprofit public interest organization, Bruner successfully argued that the competitor’s veto law violated his constitutionally protected right to earn a living without unreasonable government interference.

In Bruner’s case, the government alleged that the competitor’s veto law protected the public health and safety. Yet in no case in over five years leading up to Bruner’s challenge had an application been denied for public safety concerns. Instead, the judge found the decisive factor was whether a new company would compete against existing movers.

Based on this evidence, the court decided the competitor’s veto law did not operate to protect the public, but instead acted solely to protect moving companies from competition. Bruner’s success shows there’s hope for would-be entrepreneurs who are willing to stand up to competitors and regulators who threaten to shut them down.

Kentucky should join the other 46 states that already let ambulance providers freely enter the market without permission from their competitors, not just for the sake of its economy, but for the residents whose health and safety — and even lives — may depend on faster ambulance services.

Mollie Williams is an attorney with Pacific Legal Foundation.