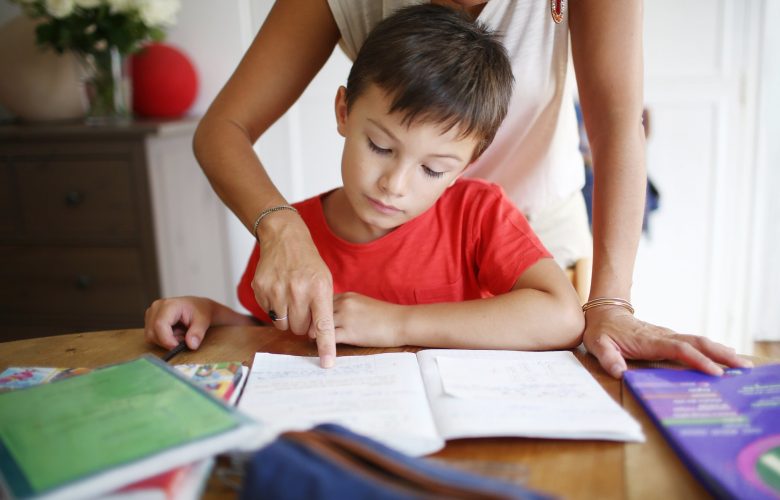 When state legislators attempt to enact laws that burden or break our constitutional rights, they often cite concerns related to the “health, safety, and welfare” of the public. And while these generalized concerns may fall within the so-called residual police power left to states in our federal system, they are not a license for states to do anything they want. All too often these justifications are nothing more than pretense for pursuing a preferred, possibly unconstitutional, policy goal. A recent example of this dynamic is a bill recently introduced in the California legislature.

Last Friday California Assembly Members Medina, Eggman and Gonzalez Fletcher introduced AB 2756, which in addition to requiring the compiling and dissemination of separate lists of all private schools with six or more students and five or fewer students in California, requires the inspection of all included schools for compliance with fire safety building codes. This listing includes private homes where parents have decided to homeschool their children.

First, AB 2756 would classify private homes in which parents homeschool their children as private “schools” subject to warrantless searches by government officials. But the Fourth Amendment of the United States Constitution protects individuals and their property from unreasonable searches and seizures by police and other government agents. The Framers specifically singled out private homes as worthy of special protection. As Sir Edward Coke once famously put it: “The house of every one is to him as his castle and fortress.” In order to perform a legal search or seizure, government agents are first required to obtain a warrant based on probable cause and issued by a neutral judge. Even so-called “administrative” searches often require a warrant, though the precise contours of this doctrine have yet to be definitively settled by the Supreme Court. There are also concerns as to scope of AB 2756. What constitutes a “classroom” in a private home? Living rooms? Kitchens? Bedrooms? Just how much of our homes are government agents allowed to “inspect”?

Second, AB 2756 would operate to all but outlaw homeschooling in California. The code section being amended by AB 2756 specifically requires fire inspectors to look for compliance with applicable building codes. Not only are private homes unlikely to be equipped with the full bevy of fire safety features possessed by traditional brick and mortar schools, there is nothing to stop the California Legislature from adopting regulations that would impose additional, costly, and unrealistic requirements. How many private homes have overhead sprinkler systems, mandated door sizes, ramps for disabled individuals, or any number of other requirements imposed upon public schools?

We are left with the inescapable conclusion that AB 2756 is not really about the health and safety of privately educated children in California at all: It is about the desire of certain California lawmakers to shut down the ability of California parents to homeschool their own children through a breach of the Fourth Amendment.

AB 2756 should be rejected by the California Legislature.