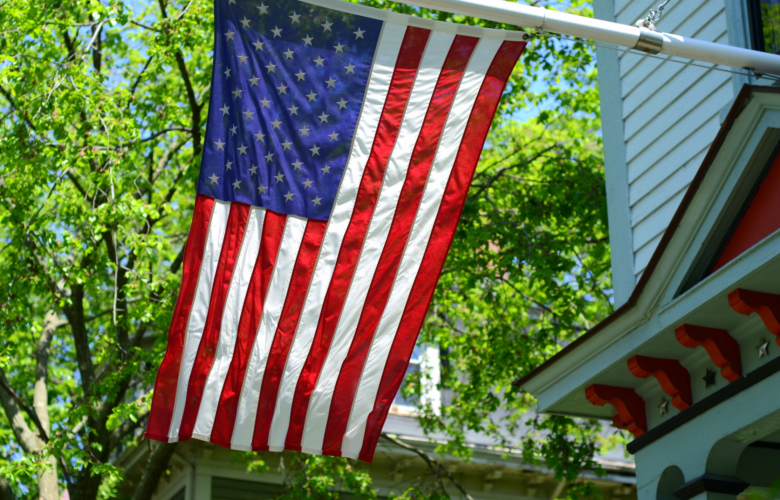 For the past couple decades, my block has hosted a party to celebrate our nation’s birth, replete with all the typical summertime Americana: seed-spitting contests; a potluck; red, white, and blue bicycle parades; a Batman bounce house (which is our contribution as the parents of two young boys). It’s a scene that plays out in neighborhoods across the country.

This holiday unfailingly brings us together. But why? Why do fireworks and barbecues unite us every Fourth of July? Because we’re all different.

When increasing toxic partisanship can descend people to the deepest depths of ideological tribalism, what Independence Day represents to me is the elevation of this country’s unique founding idea—the importance of the individual.

I actually don’t know what particular political philosophy my neighbors believe. In fact, I’m more likely to know their favorite sports teams than political interests. From what little I do know, it’s likely very different from mine. And that’s not all—they’ve had different life experiences, grew up speaking different languages, came from different parts of the world, and attended different schools (though my neighbors definitely know my wife and I graduated from Virginia, home of the basketball and lacrosse national champions).

That’s the power of the American experiment. It’s not a single person or personality that unites us—it’s an idea. Whatever differences we have, whoever we are, we willingly rally together around an idea penned on parchment that each of us as individuals is equal.

Even if it’s just for the day, we must recognize that our ability to think, believe, and act without government interference—to be different—represents the intersection of liberty and the individual. Without one, you can’t have the other.

It’s a lesson we must heed, especially now, when there’s an increasing infatuation with failed political systems like socialism. Otherwise, we’ll revert to the despotism we staged a revolution to destroy.

Knowing what we have in store at PLF (and what others in our movement are doing), I’m optimistic the promise of our Founding will be fulfilled. After all, it’s in our country’s DNA. E Pluribus Unum.