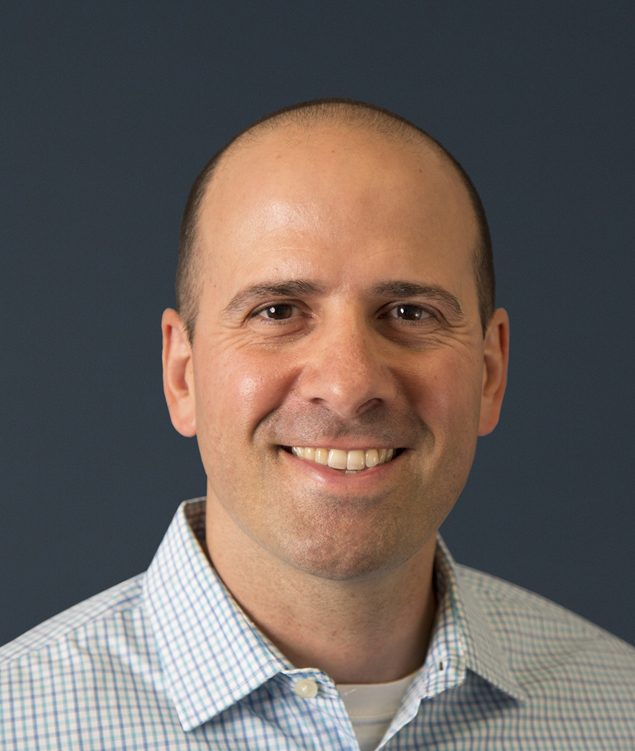 Steven D. Anderson serves as president and CEO of Pacific Legal Foundation, which he joined in 2016.

Founded in 1973, PLF litigates cases nationwide to vindicate the rights fundamental to a free society. With an unmatched record of success at the U.S. Supreme Court, PLF fights on the front lines, preserving the American ideals of individualism and liberty. Under Steven’s leadership, PLF has grown in size, significance, and as a steward of donors’ investments.

Steven traces his interest in the moral foundations of liberty to two formative events that occurred during his first year in college: a chance encounter with a student who recommended an interesting book about an architect—The Fountainhead—and attendance at a summer seminar produced by the Institute for Humane Studies (the books and Reason magazine subscription helped, too). Those events led to further philosophical exploration of the importance of the individual, the natural rights of man, and, once armed with a law degree, the use of litigation to effect social change.

Before joining PLF, he spent 12 years at the Institute for Justice, most recently as executive vice president and CFO, where he was responsible for leading day-to-day operations while also overseeing IJ’s legal clinic and legislative, activism, and coalition efforts. Before that, Steven worked as director of IJ’s Castle Coalition, where he assisted homeowners, business owners, and elected officials in the fight to end eminent domain abuse.

He has testified before Congress and state legislatures on the critical need for eminent domain reform and advised all levels of government on public policy. He has lectured and debated at conferences and symposia around the nation, making the case for substantive protections for individual liberty.

Steven has been quoted extensively and his writings and ideas have appeared frequently in magazines and newspapers across the country, including The New York Times, Los Angeles Times, The Washington Post, The Philadelphia Inquirer, San Francisco Chronicle, and The Dallas Morning News. He has made regular broadcast media appearances on television, as well as local and nationally syndicated radio shows.

Originally from Norfolk, Virginia, Steven received his law degree from Wake Forest University in 1999. He earned his undergraduate degree with distinction from the University of Virginia in 1996. Prior to joining the public interest legal movement, he was an attorney in Virginia, North Carolina, and Washington, D.C.

In addition to his work at PLF and IJ, he has taught legal research, writing, and advocacy to 1Ls at The George Washington University Law School. He lives in Sacramento with his New Jersey-born wife and fellow Wahoo, Lyndsay, and their two elementary school-aged sons, Thomas and Henry. 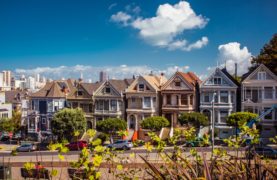 This article is featured in the fall edition of our quarterly magazine Sword&Scales. To read the full edition visit: swordandscales.pacificlegal.org ~~~ When I first began in the libertarian public-interest legal movement—17 years ago!—my work focused exclusively on property rights. In fact, it was my interest in that issue that led me to ... 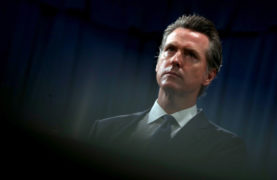 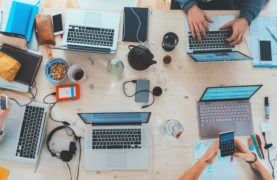 This letter to the editor is in response to Paul Krugman’s article in the New York Times and was originally published on March 16, 2021.  What Paul Krugman leaves unsaid is who actually gets to choose given our "limited ability to process information." Answer: the well-educated, well-positioned elites like Mr. Krugman himself. This conceit h ... 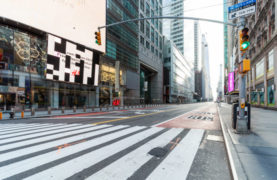 After the chaos of 2020 — a year marked by a deadly global pandemic, a painful economic contraction, widespread civil unrest, and a bitterly contested presidential election — it's safe to say Americans are deeply concerned about the state of our nation. The numbers tell the story. According to the RealClear Politics polling average, more ... 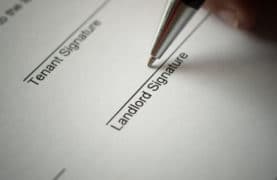 When the history of the COVID-19 pandemic of 2020 is written, it will need a section on the most counterproductive and overreaching government responses. That list should include the nationwide ban on residential rental evictions imposed by the Centers for Disease Control and Prevention (CDC) in September. That's right, public health officials have ... 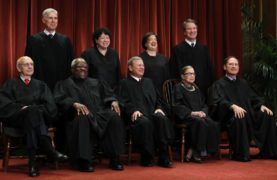 Much has been said and written over the past week regarding the recent death of Justice Ruth Bader Ginsburg. Her personal story of perseverance and her role as a trailblazing attorney and jurist inspired many across the nation—and not just in the legal profession. After reflecting on Justice Ginsburg's tenure on the Court, her passing ...