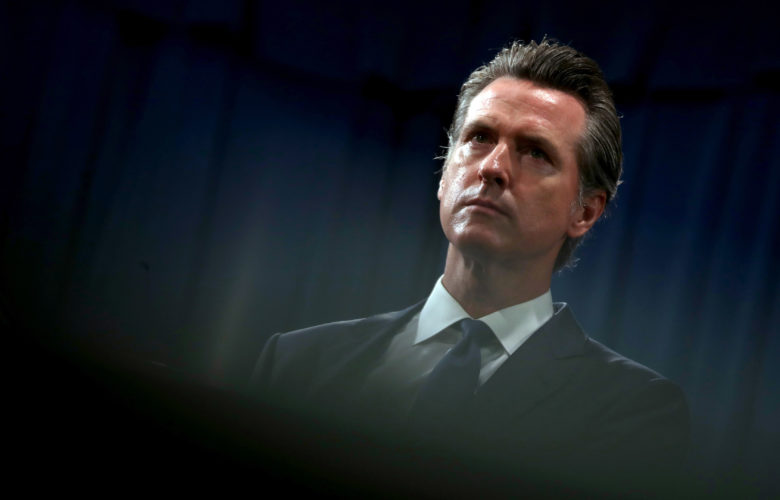 As the COVID-19 pandemic gradually recedes from the highs we saw in 2020, we should carefully reflect on what the past 15 months of a public health emergency have taught us. As a longtime advocate for individual liberty and limited government, here’s the principal lesson I take from our pandemic experience: The separation of governmental powers must be restored to its position of primacy.

That’s the conclusion I draw from watching elected officials and unelected bureaucrats nationwide invoke so-called emergency powers to combat the virus. We were assured these powers—which enabled governors, mayors, and public health experts to dictate lockdowns, business closures, mask requirements, and other mandates without any democratic accountability—were necessary and temporary. Placing our trust in executive branch officials, working with informed experts, would stop the spread of the virus and save lives. Or so the story went.

At least initially, many Americans assumed these emergency powers were essential, considering how little was known about COVID-19, its transmission, and its effects. That’s understandable. Given the uncertainty—and the severe costs of being wrong—most people were willing to give officials the benefit of the doubt.

But that was based on the understanding that the emergency powers would be temporary. After more than a year, and with case numbers rapidly decreasing and vaccines readily available, it’s reasonable to ask why so many officials are still using their emergency powers to do as they please.

Perhaps they are erring on the side of caution. But all too often, government pandemic mandates have been overly cautious, incoherent, and counterproductive. Why were small businesses forced to close their doors while big-box stores were deemed “essential” and allowed to continue serving large crowds of customers? Why were mass street demonstrations cheered on in the middle of a deadly viral outbreak while churches and schools were shut down? Why were beaches and parks closed when there was no evidence of serious outdoor transmission?

We were told incessantly that we should “trust the experts,” but in reality, the experts—like the rest of us—are fallible. They were sometimes mistaken and they routinely failed to account for political realities and economic tradeoffs. What we needed was a robust mechanism to ensure that elected officials, executive agencies, public health authorities, and other pandemic power-grabbers were held to account for their decisions.

We have such a mechanism in the separation of powers, which every American understands as a vital part of our constitutional government’s design. We all recall the basic principle of “checks and balances,” in which the three co-equal branches of government (executive, legislative, and judicial) counterbalance one another to prevent abuses of power. It’s a system that has worked among the federal and state governments for nearly two and a half centuries.

The unfortunate truth is that the separation of powers has been eroding, at all levels of government, for quite some time. Executive branch officials have relentlessly asserted more and more power for themselves; meanwhile, legislatures and courts have either abdicated their responsibilities or unconstitutionally delegated their powers to executive branch players.

Worse yet, many of these leaders are, even given all we know, unwilling to relinquish their newfound power. I live in California, and Gov. Gavin Newsom initially said he would surrender his emergency pandemic powers in force since March of last year by June 15. But then Newsom backtracked, declaring he would retain his powers for the foreseeable future. He offered a tautological and meaningless rationale for his flip-flop: “The one thing I am certain of is: There’s uncertainty in the future.”

Of course, by that standard, Newsom could choose never to surrender his emergency powers, as uncertainty about the future is a constant. And Newsom’s not alone—governors in other states, like Kentucky’s Andy Beshear and Michigan’s Gretchen Whitmer—fight to retain their emergency powers even now.

The good news is that citizens, legislators, and jurists have had enough. In Kentucky, for example, the General Assembly passed legislation limiting Beshear’s emergency powers. The governor is suing the legislature to undo this law, making one wonder why Beshear is so determined to fight against democratic accountability and upend the delicate balance the separation of powers provides. Seven other states have also reined in their executive branch in light of the lesson the pandemic’s produced.

The Kentucky example is instructive. Citizens and co-equal branches of government need to make it clear to executives that the emergency has passed. Then legislators in every state must develop retooled statutory frameworks for future emergency declarations to ensure these power grabs don’t happen again.

The separation of powers is essential to a free society. Legislatures must reclaim their lawmaking and oversight powers, and courts should act as a necessary check on unconstitutional overreaches of executive and bureaucratic power. Restoring the branches of government to their proper constitutional roles would open the door for an extraordinary flourishing of liberty—which, after many months of arbitrary and abusive rule, is just the prescription we need. 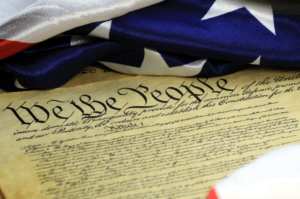 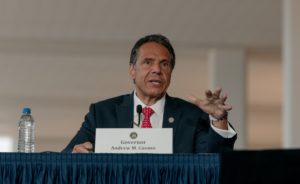