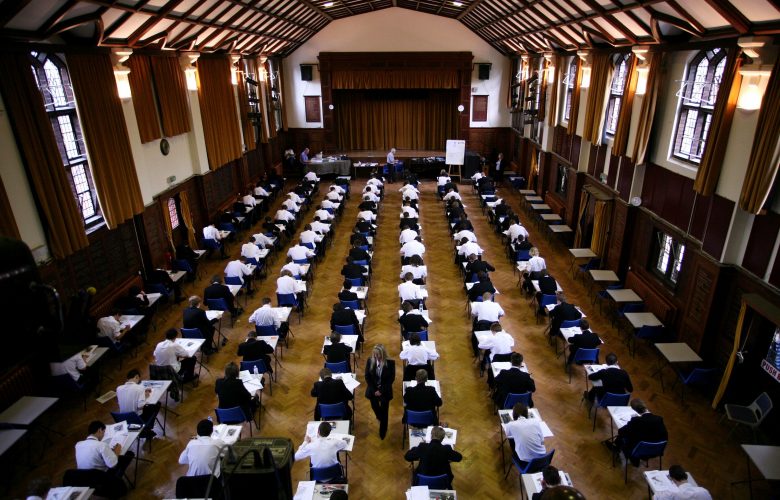 Richard Sander, a professor of law at UCLA, is interested in whether a mismatch exists between the affirmative action policies of many law schools, and whether minority students successfully pass the bar exam and become practicing attorneys. Sander’s theory posits that students who receive racial preferences to attend law schools perform less well (in law school and on the bar exam) than students who receive no racial preference. Because these students are attending law schools for which, were race not a factor, they would be unqualified based on college GPA and LSAT scores, they are competing against students that are more (academically) qualified. Accordingly, their chances of successfully pass the bar exam.

To that end, he has spent the last eleven years seeking sufficiently anonymous data from the State Bar of California to complete and further his research. If such a mismatch is occurring, it would be information of vital public importance. Not only for law school administrators, but for the public writ large. But after several unsuccessful years attempting to obtain the data he requires to test his theory, Sander and several other petitioners took the State Bar to court. Eventually the case was appealed all the way up to the California Supreme Court, where Sander emerged victorious.

But the State Bar is still refusing to comply.

While the California Supreme Court found that the Bar was not exempt from public disclosures, and that the public had an interest in the release of the data, it remanded the case to the trial court to determine the best method for ensuring it is properly rendered anonymous. Despite Sander and the other petitioners offering multiple methods through which the data can be adjusted to prevent any individual candidate from being identified, the trial judge ruled against them. Not only did the judge question the public importance of the data, but found that under recent and convenient legislation by the California Legislature, the State Bar was now exempt from this type of public disclosure, and the data Sander seeks was rendered specifically off-limits.

This California Code sections in question having since been modified to allow his suit to proceed, Sander and his partner organizations are appealing the trial court’s decision. Having previously filed  an amicus brief in support of Sander’s case, and knowing PLF’s previous work in the realm of equal protection, he requested we file another amicus brief in support of his cause.

The State Bar of California should comply with the California Supreme Court and release this vital data to the public. The actual results of affirmative action policies in legal education are more important than the personal policy preferences or ideological goals of law school administrators or members of the State Bar.