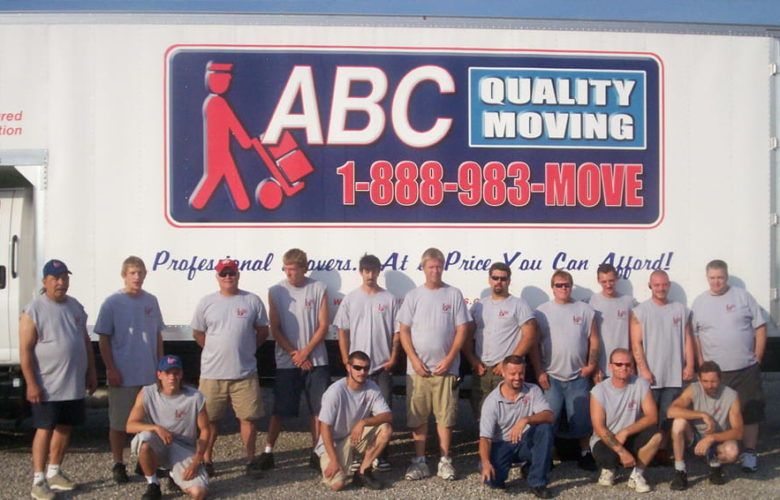 This afternoon, in the final hours of the legislative session, Missouri lawmakers passed two bills, SB 470 and HB 1402, both of which repeal the state’s anti-competitive laws regulating moving companies. This came in direct response to PLF’s lawsuit challenging these laws on behalf of St. Louis businessman Michael Munie.

The bills would eliminate the Competitor’s Veto procedure whereby existing moving companies are allowed to object whenever a person requests a permit to operate anew moving company. When an objection is filed, the newcomer must attend an administrative hearing to prove that there’s a “public need” for a new moving company. As we observed a few months ago, this rule has a shocking history of abuse; in virtually every case, established companies have used it to bar new moving companies from competing and offering the public moving services at low prices.

This is the second time that the legislators have passed repeal legislation; last year, the omnibus transportation bill also included a provision to open up the market, but that bill was vetoed at the last minute by Governor Jay Nixon. If Gov. Nixon sees fit to sign this version, it will open the road to economic opportunity.