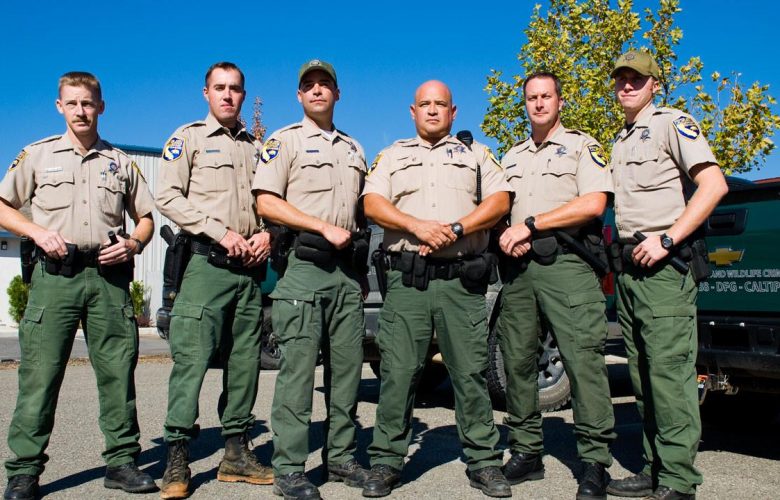 According to their website, the North American Falconers Association (NAFA) was founded in 1961 to represent the interests of North American falconers. Unfortunately, NAFA hasn’t always been steadfast in pursuing this worthy mission.

For decades, the constitutional rights of falconers in California and across the United States have been under constant attack. Fish and Wildlife officials not only claim the power to search the private homes of licensed falconers without a warrant in contravention of the Fourth Amendment, but the power to muzzle the protected speech of licensed falconers about their sport in violation of the First Amendment.

After suffering this long train of abuses for years, the American Falconry Conservancy (AFC) was founded in 2002 to stand up for falconers’ rights.

Led by AFC, in October 2018 a brave group of individuals decided to fight back by filing a federal civil rights lawsuit to end the abuse. Their lawsuit seeks a declaration from the court that the challenged regulations are unconstitutional, and a court order prohibiting their future enforcement.

On March 15, 2019, the California Department of Fish and Wildlife and U.S. Fish and Wildlife Service, the defendants in the case, filed motions to dismiss. They also opposed the Plaintiffs’ motion for a preliminary injunction, a court order to stop enforcement of the regulations while the suit is pending.

But NAFA came out in favor of the government, not falconers’ rights.

Their amicus brief (available here) completely disregards the constitutional rights of the Plaintiffs’ in the case, and indeed licensed falconers everywhere. You can read it for yourself.

According to NAFA, there is nothing whatsoever constitutionally questionable about the ability of armed Fish and Wildlife officers to trespass in falconers’ private homes, or to tell them what they can and can’t say about falconry. NAFA “support[s] regulations designed to protect individual raptors possessed, at the expense of the sport and even of the falconers, if necessary.

So much for representing the interests of falconers.

But there is no cause for confusion.

As the Plaintiffs explain in their response to NAFA filed today (available here), there is no need to sacrifice the Constitution in order to protect falconry birds. Securing a warrant before a search, or respecting falconers’ free speech rights, leaves plenty of room for the government to regulate falconry.