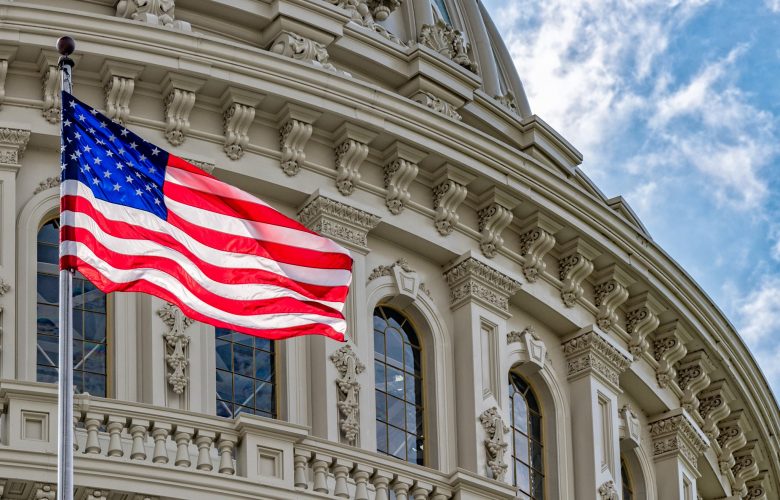 Today the Office of Management and Budget issued a memorandum to executive agencies directing them that the Congressional Review Act applies to all guidance documents and non-notice-and-comment rules. The CRA requires agencies to submit all rules, not just formal regulations, to Congress for review and possible disapproval before they can take effect.

Pacific Legal Foundation has advocated for this interpretation since early 2017 when it formed a coalition with leading national public policy, legal, and research organizations to encourage the Trump Administration to comply with the Congressional Review Act and rein in regulatory overreach.

“Today’s announcement from OMB is a huge win for democratic oversight of federal agencies,” Senior Attorney Jonathan Wood said. “The CRA explicitly requires bureaucrats to submit their work to Congress for review. For more than two decades, agencies have ignored the broad scope of that law.”

Much of the rulemaking in federal agencies is done through guidance documents — rules that explain what intentionally vague agency regulations actually mean, drafted without input from the public.

“Agencies have doubled down on undemocratic guidance documents, refusing to submit thousands of these economically and politically significant rules to Congress while enforcing them against the public,” Wood said. “The clear implication of OMB’s memorandum is that these unlawfully withheld rules must be sent to Congress and cannot be enforced until they are.”

During his September 27, 2017 congressional testimony, PLF’s Chief of Legal Policy and Strategic Research and Director for the Center for the Separation of Powers Todd Gaziano explained why the CRA applies to guidance documents:

“The CRA consciously defines a ‘rule’ very broadly to include both formal notice-and-comment regulations and informal agency statements regarding the interpretation or application of laws. Although it does not apply to presidential executive orders or proclamations, it applies to almost any regulatory agency document that impacts the general public, including ‘Dear Colleague’ letters and enforcement guidance documents, even if they were never published in the Federal Register. All such rules must be reported to Congress and may be overruled by the CRA’s streamlined procedures, whether they are determined to be ‘major’ rules or not.”

Pacific Legal Foundation has been the leader in challenging agency violations of the CRA. In 2018, a pair of cases were filed to force agencies to submit their rules to Congress as required. The District Court for the District of Idaho ruled that agency violations can be challenged in court.

“[W]ithout review,” the court explained, “an agency would frankly have no reason to comply with the CRA.” The court continued, “[I]f the agency never submits its plans — as required — the Court is troubled with Defendants’ position that essentially any rule or law can go into effect without oversight or approval and there is no legal remedy available[.]”