The Hill: Environmental regulations have become impossible to follow 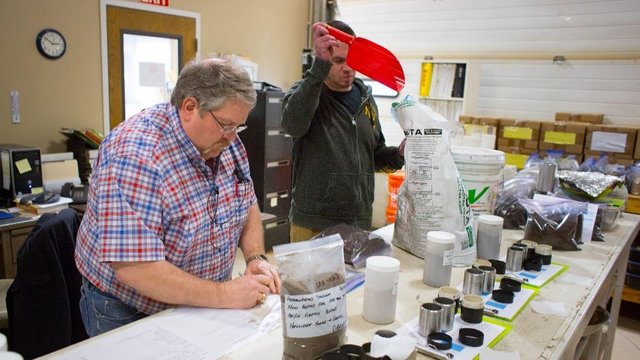 This article was originally published in The Hill on March 18, 2019.

Although major federal environmental statutes haven’t changed substantially in decades, their implementation by the administrative agencies that enforce them has become almost whimsical. There is little consistency and predictability in the today’s environmental regulation because of a never-ending rewrite of the rules by which Americans must abide.

The plight of Kevin Pierce’s Minnesota peat-mining business illustrates how shifting regulatory targets can harm property owners and entrepreneurs. After a successful trip to the Supreme Court to prove that Clean Water Act regulations adopted in 1986 did not apply to his company’s property, Pierce now faces fresh regulatory hurdles while trying to secure permits for a new mining project on another parcel of land.

Are you confused? You would not be alone in that. This month, Pierce is filing suit to challenge both the Obama regulations and the Trump regulations. He needs clarity from the federal courts so he can get on with permitting for his company’s project, without waiting years for the government to sort itself out.

You might wonder how presidents and agency officials can keep changing the rules. Aren’t the laws Congress passes clear enough to set the balance between protecting and reasonably using natural resources, without requiring a constant flow of new regulations?

The answer is that Congress and the courts have abdicated their responsibility for executive branch oversight, giving presidents and their cabinet agencies too much leeway to modify congressional statutes through regulation.

Congress writes laws such as the Clean Water Act with key terms left vague (i.e., what is a regulated “navigable water”), and then leaves it to agency bureaucrats to fill in the blanks. These blanks wind up being some of the key policy decisions in these laws.

Then the courts tend to rubber-stamp these executive policy decisions, even when not clearly authorized by the actual statutes, under the controversial Chevron doctrine of judicial deference.

So what can be done to restore predictability and consistency to environmental regulations?

First, Congress must write laws more clearly and stop outsourcing hard policy decisions to executive branch civil servants. Congress is the branch of government that is most directly accountable to the people — legislators need to make the tough calls and then face the voters.

Second, the federal courts should reassert their constitutional oversight role, and stop rubber-stamping legal interpretations of statutes offered by agency officials. Regulations can help ensure that statutes are effectively enforced, but the courts need to limit agencies to the policy decisions that Congress makes. Courts also must interpret the clearest meaning of those statutes, instead of asking only whether the agency got it “reasonably” close.

Until we see these two reforms, millions of land and business owners will have to continue dealing with ever-changing rules generated by political winds. It’s time for the legislative and judicial branches to take the steps needed to restore clarity to our out-of-control regulatory bureaucrats in the executive branch.