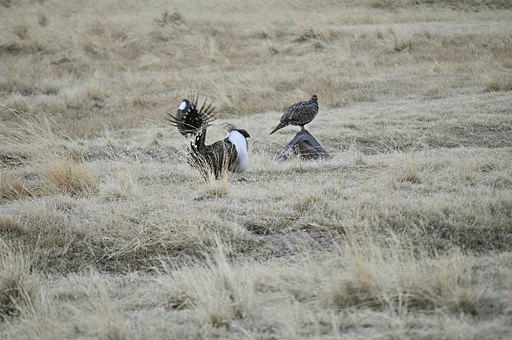 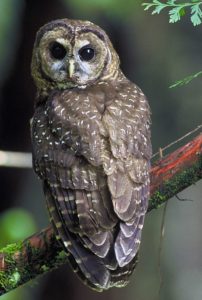 This week, the Property and Environment Research Center (PERC) published The Road to Recovery: How restoring the Endangered Species Act’s two-step process can prevent extinction and promote recovery. In that report, I explain how returning to Congress’ original design for the Endangered Species Act—according to which the statute’s most burdensome regulations would be reserved for the most vulnerable species, rather than applied to all listed species—would better promote species recovery. Here’s a taste:

The Endangered Species Act is perhaps the United States’ most popular environmental law. Despite that popularity, the statute is the subject of intense political conflicts, with supporters crediting it with saving 99 percent of listed species from extinction and critics responding that only 2 percent of those species have recovered.

What if both sides are right? In other words, what if the statute is effective at preventing extinction but not at promoting recovery efforts? Because we care about preventing extinction and recovering endangered species, the challenge is to find reforms that preserve what the Endangered Species Act does well while boosting incentives for recovering species. Fortunately, the Endangered Species Act already includes a mechanism to better accomplish both goals, if we’d only take better advantage of it.

Unfortunately, the U.S. Fish and Wildlife Service rejected Congress’ approach in 1975, when it enacted a regulation automatically applying the statute’s controversial “take” prohibition to all threatened species. That rule violates the law, which does not give the agency power to overrule Congress, as I explain in this law review article.

It also undermines the incentives for conservation. Most endangered species depend on private land for most of their habitat. Thus, the incentives for landowners to protect and improve habitat are essential to recovering species. Imposing the same burdensome regulations regardless of whether a species is rare or plentiful gets the incentives wrong.

A few weeks ago, we learned that the Department of Interior is considering repealing this regulation and returning to implementing the Endangered Species Act as written, at least for future listed species. This decision is in response to two petitions PLF filed, on behalf of the National Federation of Independent Businesses and Washington Cattlemen’s Association, urging the repeal of this rule.

As the PERC Report explains, this reform would be a win-win. Property owners would receive some regulatory relief, but species would also benefit from increased incentives for recovery efforts. It would provide states the flexibility they need to develop innovative, market-based conservation programs. And it would align landowners’ incentives with the interests of species by rewarding landowners with reduced regulatory burdens for successful recovery efforts.

You can read the entire PERC report here.