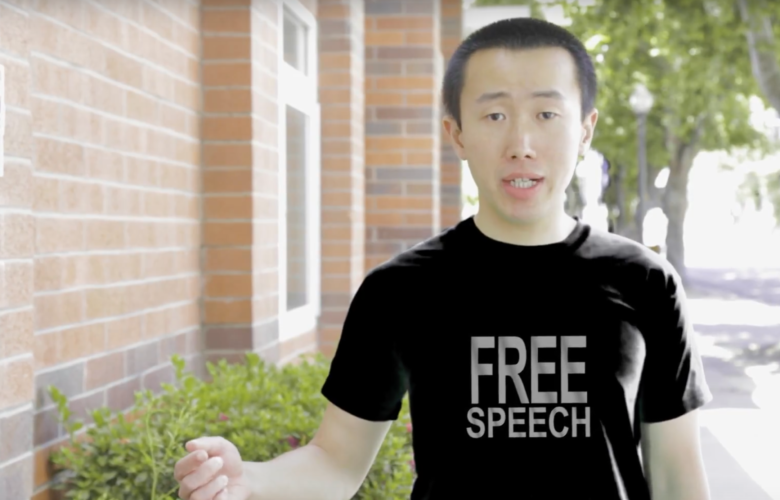 Today, PLF filed this reply brief asking the Supreme Court to hear an important First Amendment case. Minnesota bans political apparel at polling places across the State. The government interprets “political” broadly. For instance, the ban applies to shirts with classic American phrases such as “Liberty” or “Don’t tread on me,” as long as those phrases appear alongside a tea party logo — no matter how small. And it’s not just voters wearing tea party apparel who are deprived of their First Amendment rights. The ban also applies to voters wearing apparel of the Chamber of Commerce, AFL-CIO, the NAACP, the NRA, and countless other organizations.

Our petition to the Supreme Court presents a First Amendment issue of nationwide importance. The Court will likely decide whether it will take the case in the next few weeks.