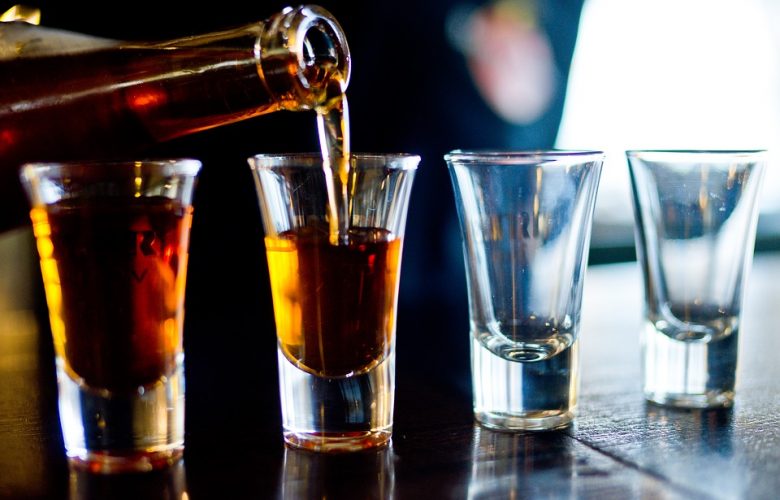 You’ve just moved to Tennessee, hoping to realize your entrepreneurial dream of opening your own liquor store. Sorry, but you’re out of luck: the Volunteer State refuses to issue a retail liquor permit to anyone who hasn’t resided in the state for at least two years.

That flies in the face of Constitutional requirement that states must treat Americans equally. That’s why today, PLF filed an amicus brief at the U.S. Supreme Court arguing against these protectionist policies in the case of Tennessee Wine & Spirits Retailers Association v. Blair.

Decades ago, the Supreme Court noted that our Constitution “was framed upon the theory that the peoples of the several states must sink or swim together, and that in the long run prosperity and salvation are in union and not division.”

That’s why there are a multitude of constitutional provisions designed to ensure that Americans are treated equally throughout the nation and that individual states cannot discriminate against new transplants or non-residents.

But, states remain tempted to grant their own citizens special benefits and privileges, to the detriment of citizens from other states. Tennessee’s discriminatory policy denying retail liquor permits to out-of-state citizens and new residents is a case in point.

In most contexts, this would be an open-and-shut case: states can’t discriminate against out-of-state citizens, nor can they deny benefits to new residents. But, when it comes to booze, the law is a little trickier.

The 21st Amendment ended Prohibition. But, some states wanted to remain dry. They worried that it would be impossible to prevent the flow of alcohol across their borders without offending the Commerce Clause, which typically prevents states from interfering in the national economy. To address their concerns, the 21st Amendment included a clause reaffirming states’ authority to regulate alcohol as they see fit.

But, retaining regulatory power over alcohol doesn’t mean states are free to violate other basic constitutional tenets. It would be laughably unconstitutional, for example, if Tennessee tried to limit retail permits to people of a certain race or sex. It’s just as unconstitutional to discriminate on the basis of in-state residency.

Our brief explores the history of the anti-discriminatory principles of the Constitution and analyzes the various provisions that were designed to ensure that Americans are treated like Americans, regardless of from whence they came or in which state they’ve ended up. Read it here.