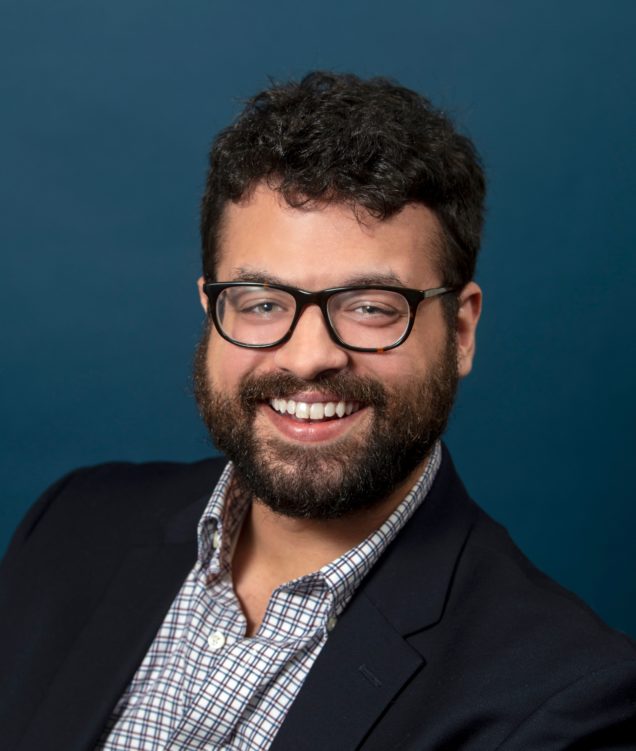 David Deerson joined Pacific Legal Foundation in the fall of 2018, focusing on property rights, economic liberty, and free speech. During his time at Vanderbilt University Law School, David served on the Moot Court Board and as an authorities editor for the Vanderbilt Journal of Transnational Law. He also co-founded the Vanderbilt Immigration Law Group, interned at the Beacon Center of Tennessee and the Institute for Justice, and worked at Vanderbilt’s Intellectual Property and the Arts Clinic.

Raised in Raleigh, North Carolina, David followed in the tar-heeled footsteps of his grandfather by earning his B.A. from the University of North Carolina at Chapel Hill. After graduating with honors in History and Philosophy, David went to Washington, DC, to help grow the burgeoning movement of millennial libertarians. He also had the tremendous opportunity to work supporting litigation efforts at the Foundation for Individual Rights in Education, vindicating the First Amendment rights of university students and professors. That experience convinced him that it was time to go to law school.

In between briefs, David enjoys playing guitar, watching classic cinema, and rooting for the Carolina Panthers. He really shines on karaoke night. 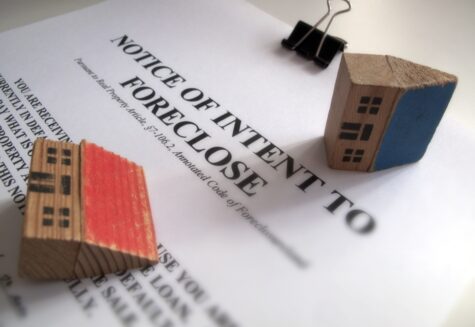 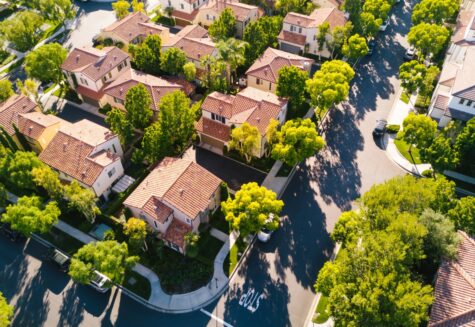 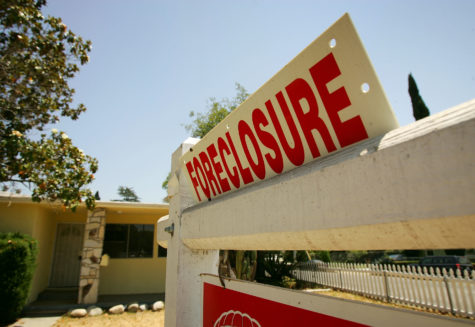 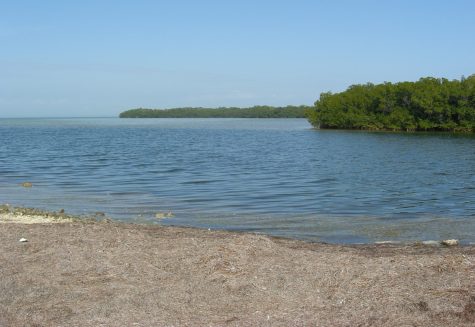 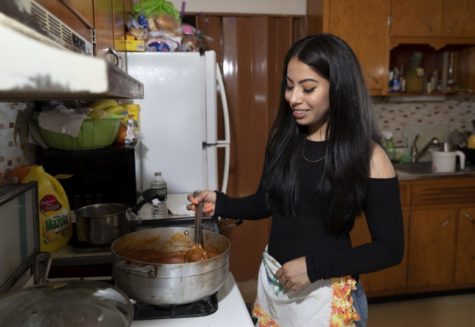 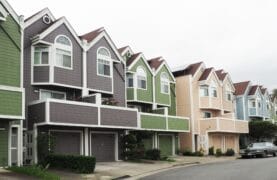 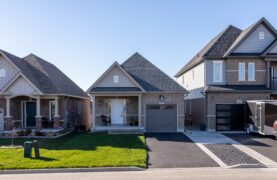 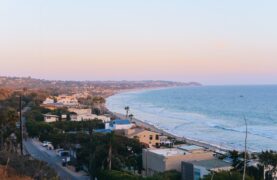 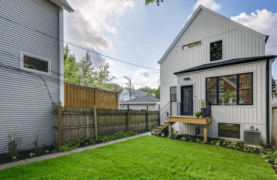 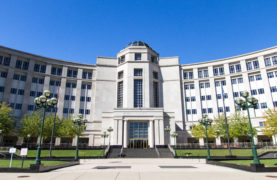 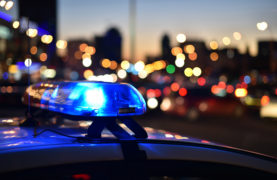