PLF to National Park Service: Keep the National Mall Open to All Kinds of Speech 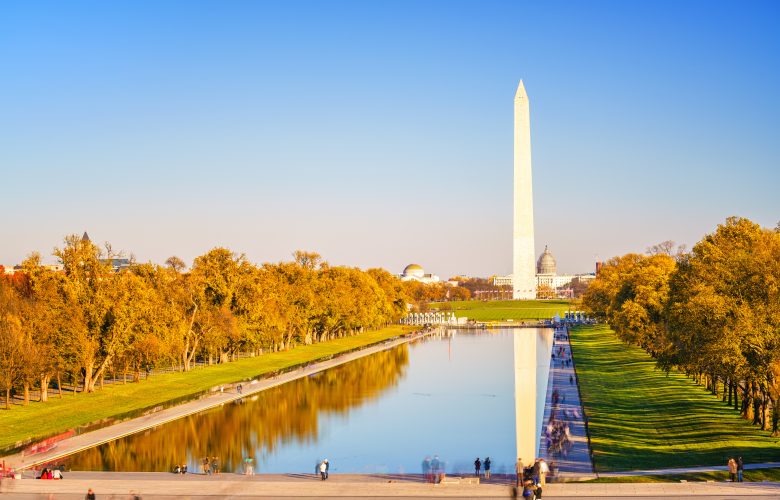 The National Mall and Memorial Parks are “the premier national civic space for public gatherings including First Amendment activities, national celebrations … and national mourning.” In these venues, “the constitutional rights of speech and peaceful assembly find their fullest expression.” Yet the National Park Service, the federal agency that administers federal lands and wrote those words, has proposed rules that could unduly restrict access to these precious national treasures.

PLF submitted a public comment focused on one aspect of the NPS proposal. On the National Mall, political demonstrations have traditionally been treated more favorably than other speech activities such as historical reenactments or parades. For instance, small political demonstrations can occur without a permit, while all other speech activities require a permit. The NPS is considering downgrading its treatment of at least some demonstrations because they also contain elements such as historical reenactments or entertainment. PLF argued that the NPS should instead equalize and elevate its treatment of all speech on the National Mall.

Simply put, government bureaucrats should not be asked to look at the content or purpose of a proposed event to decide whether the purpose of the event is to express a political opinion or not. Indeed, PLF recently won a victory before the Supreme Court in Minnesota Voters Alliance v. Mansky invalidating a similar policy that required government officials to decide whether certain apparel was “political” or not. Events such as a parade can be both celebrations and politically charged. Allowing the government to make such arbitrary distinctions will inevitably lead to “haphazard interpretations” and “erratic application” based on the identity of the speaker or the biases of the government official.The National Park Service’s disparate treatment of events based on their “function or purpose” is “presumptively unconstitutional.”

PLF urges the National Park Service to adopt full and equal treatment of the panoply of speech that the First Amendment protects.