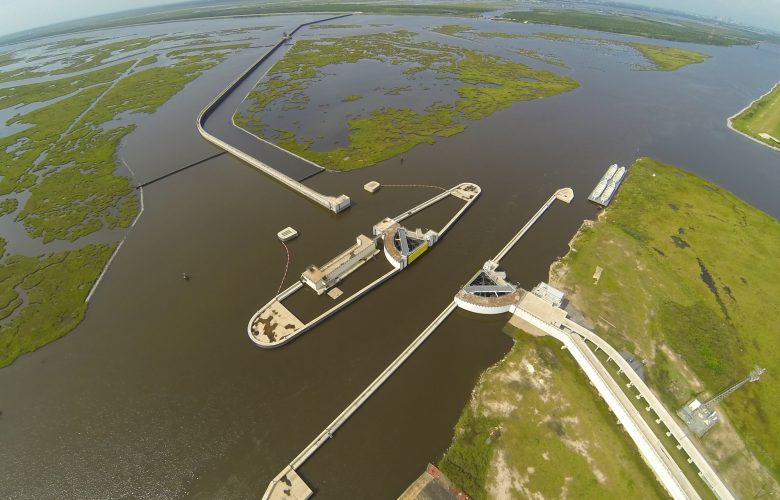 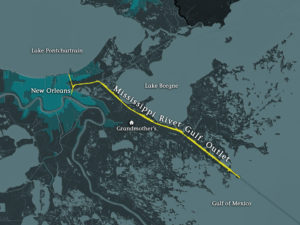 By any measure, Hurricane Katrina was a disastrous natural catastrophe. But for many landowners in St. Bernard Parish, what might have been a damaging but survivable storm was transformed into total devastation by a series of government actions and omissions stretching back decades. Last week, we filed this amicus brief asking the Supreme Court to ensure that these Louisiana landowners will get just compensation for any damage that was caused because of the government.

Supreme Court precedent establishes that, where government action results in flooding and damage to a landowners property, that property has been temporarily “taken” under the Fifth Amendment. Because flooding by water so completely eviscerates a landowners ability to use their land, it is as if the government has physically taken control of the property, and it must pay just compensation to the landowner.

Plaintiffs from St. Bernard Parish sued in the Court of Federal Claims, and were able to prove through expert testimony that government actions in creating the Mississippi River-Gulf Outlet (MRGO) channel, when combined with a government failure to maintain that channel for decades, had impacts all throughout the delta region that created a “perfect storm” of negative circumstances during Katrina. The channel served to funnel the storm surge further inland, topping levees that would otherwise have been sufficient to keep the storm waters out, causing massive flooding and property damage.

But on appeal, the Federal Circuit held that no takings claim could go forward when the theory involved government inaction. But the outcome to landowners is the same regardless of whether the cause of their injury is classified as action or inaction–or, like here, a complex interplay of decades of acts and omissions.

We noted that the reasoning of the Federal Circuit seemed to be grounded in the misreading of a single sentence from an earlier case, establishing a rule “that takings liability does not arise from government inaction or failure to act.” But that case, properly read, merely established that when government acted to protect some people from natural risks of flooding, they would not be liable for all landowners that they were not able to protect. That’s a far cry from the situation in St. Bernard Parish, where government created a new channel that added risk of flooding, and then spent decades failing to maintain the channel despite being aware of that risk.

We will continue to follow the petition, and hope that SCOTUS will accept the case and correct the errors of the Federal Circuit.