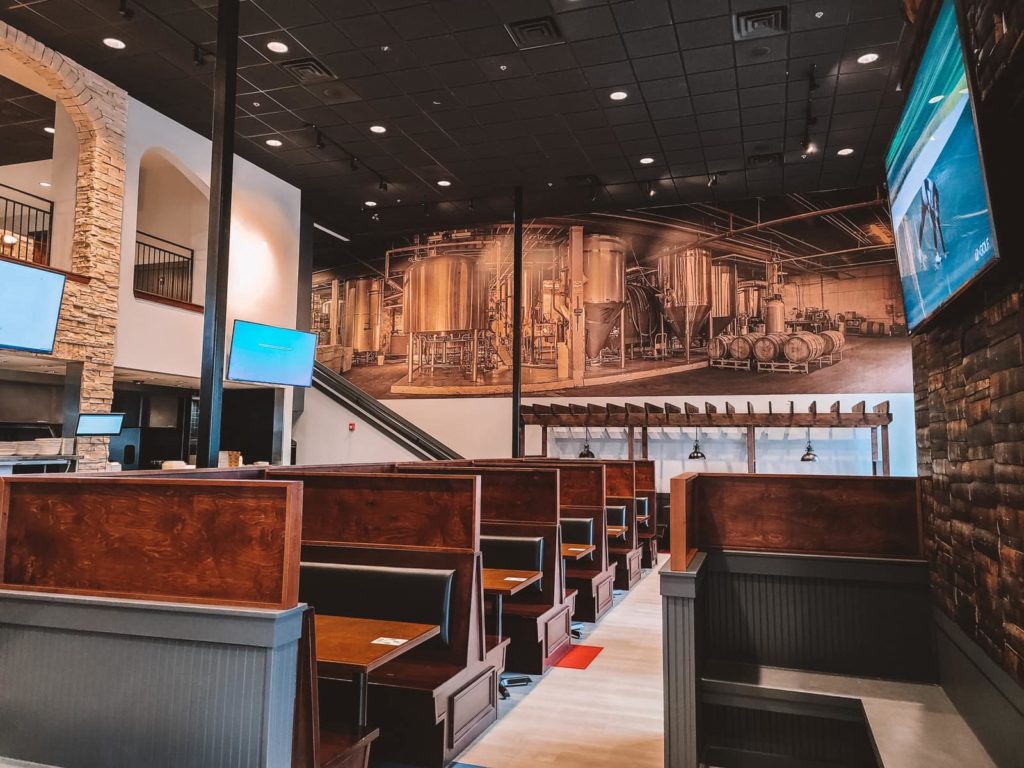 Lexington, Kentucky; March 8, 2021: A group of brewpubs and restaurants filed a lawsuit today challenging Gov. Beshear’s continued use of executive orders that significantly affect their businesses. Although the Kentucky legislature overrode a veto from the governor to rein in his ongoing authority, the governor continues to require Kentuckians to comply with his executive orders that have expired under the newly enacted laws.

While the governor and legislature fight in court over that legislation, businesses like Goodwood Brewery have faced confusion and uncertainty as regulations have shifted multiple times.

“While the governor does have the authority to respond to emergencies, that power isn’t unlimited and can’t be used forever,” said Oliver Dunford, an attorney a Pacific Legal Foundation. “The legislature has the constitutional obligation to weigh in on the Commonwealth’s emergency powers and ensure they are not used to arbitrarily restrict individuals and businesses. Even during times of crisis, the government must adhere to the separation of powers to protect people’s individual liberty and freedom.”