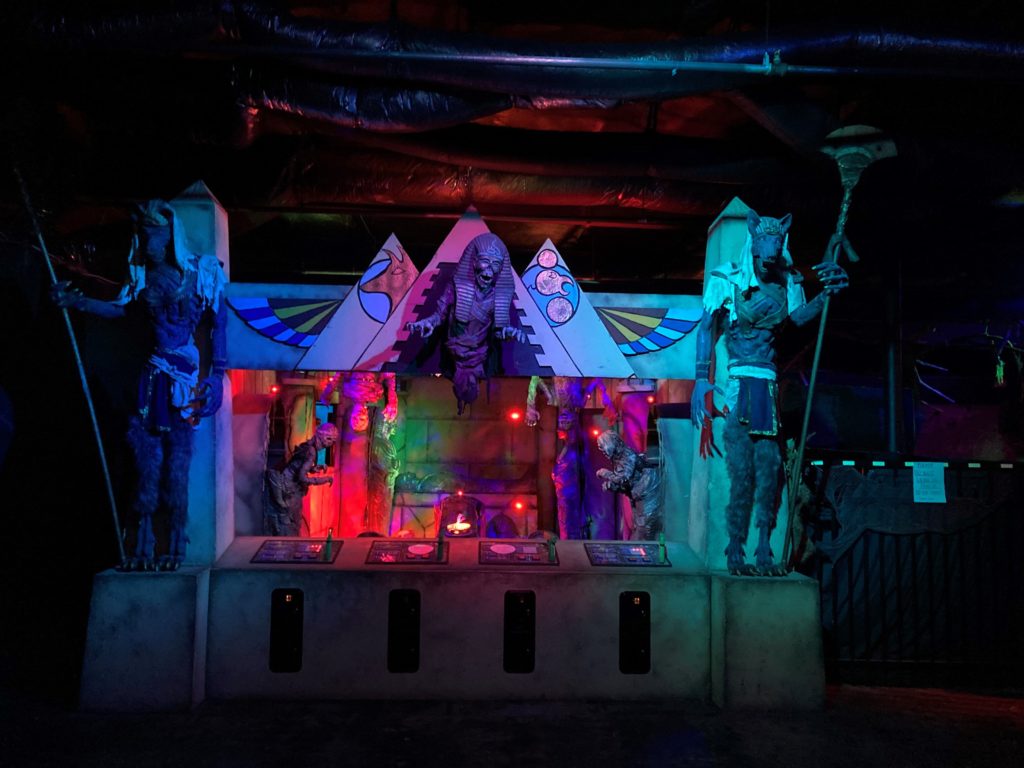 Fresno, California; October 29, 2020: A haunted mini-golf operator filed a lawsuit challenging Gov. Gavin Newsom’s continued closure of the business and others like it. The lawsuit alleges that Gov. Newsom lacks the authority to close businesses, and that his actions violate the state’s constitution.

“An emergency doesn’t give the Governor authority to decide fundamental policy for the State; only the Legislature can make law, and that remains true even in a time of crisis,” said Luke Wake, an attorney at Pacific Legal Foundation, which represents the mini–golf venue free of charge. “The governor can’t just make up whatever rules he wants for as long as he wants to. California’s courts need to uphold the state’s separation of powers.” 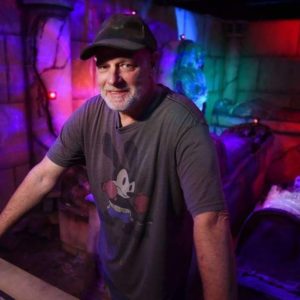 Daryn Coleman launched Ghost Golf — a family-friendly, haunted mini–golf attraction — in 2010. Eight years later, he and his wife, Janice, moved the business to Fresno, where they were able to expand the mini-golf course, open a shooting gallery, and add an arcade. Ghost Golf isn’t just Daryn’s dream — it’s his family’s primary income and his life savings.

“For me, this business is everything,” Coleman said. “Ghost Golf is my dream, and to have that dream put in jeopardy like this is unfair. And I know that I’m not the only small business owner in this situation. I just want to be able to open my business safely and get back to work.”

Except for four days in June, the business has been shuttered since March. Coleman is losing thousands of dollars per month in revenue, and his bills are piling up. He still must pay rent and other business expenses, even though he can’t open the business.

If allowed to open, Ghost Golf would enforce social distancing, require patrons to wears masks, and implement other safety measures for staff as per CDC guidance.

In addition to the lawsuit, a motion for preliminary injunction will be filed to allow Ghost Golf to reopen as the case progresses. The case, Ghost Golf et al. v. Gavin Newsom, was filed in Fresno County Superior Court.