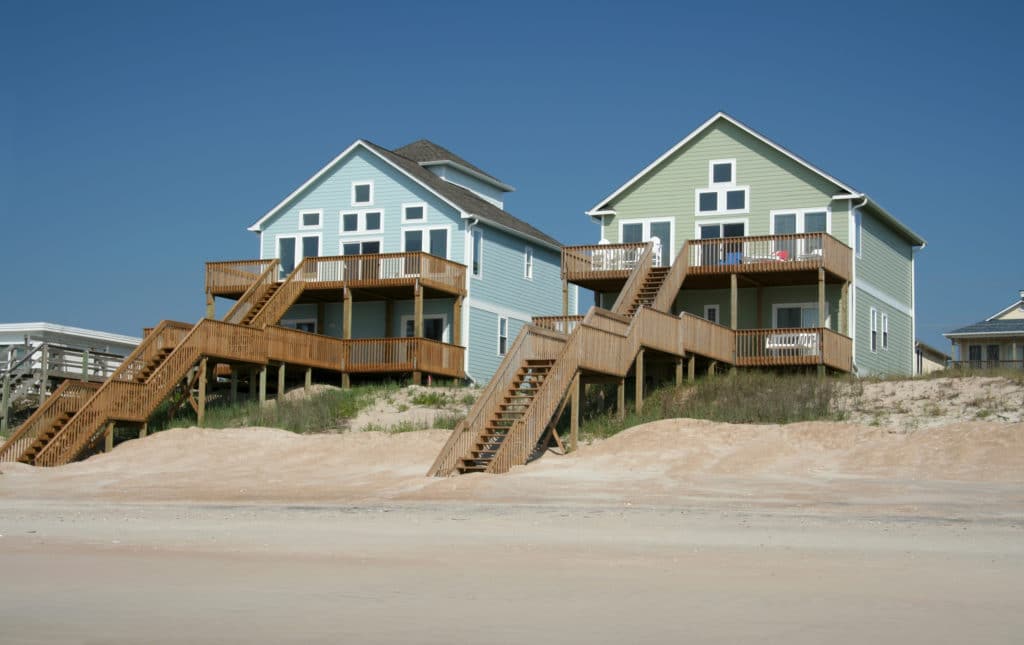 In 2008, Michael and Cathy Zito bought a vacation home in Nags Head, North Carolina, where they were considering retiring.

After the fire, however, local and state government officials denied permits to rebuild because the Zitos’ lot is now located in a coastal no-build zone. Even though theirs is now the only vacant lot in a line of beach homes, the Zitos can lawfully use their private property for nothing more than tent camping or picnicking.

Represented by Pacific Legal Foundation, the Zitos have filed a federal lawsuit in the U.S. District Court for the Eastern District of North Carolina, arguing that the governments’ decision to deny all use and value of their land is an unlawful property taking under the U.S. and North Carolina Constitutions.

“The Constitution makes it clear that your property rights don’t disappear because you live on the water,” said PLF attorney Dave Breemer. “If government wants to make private property useless so the public can enjoy it as an open space or beach area, it must pay the owners just compensation.”

PLF represents the Zitos free of charge. More information is available at pacificlegal.org/Nagshead.