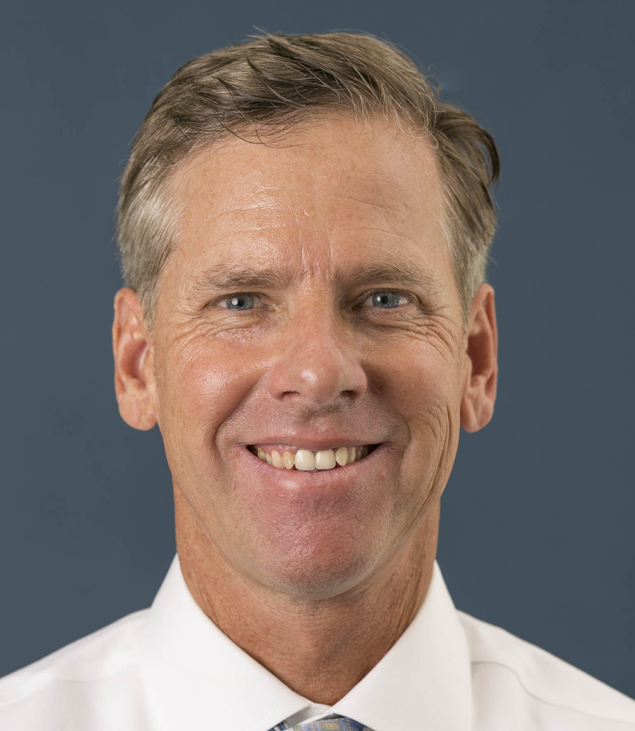 David (Dave) Breemer developed a passion for liberty while reading classics such as John Locke’s Two Treatises of Government and Thomas Paine’s The Rights of Man, as he pursued a Master’s Degree in American Political Theory at University of California, Davis. During this time, Dave began to believe that individual freedom and choice is a God-given and inviolable gift that cannot be taken away through governmental power.

Dave then traveled throughout North America for several years as an adventure tour guide, discussing American ideas of freedom with groups of young people form Europe, Australia, and Japan while rafting, skydiving, and hiking in places like Monument Valley, Las Vegas, and Alaska.

In his time at PLF, Dave has also written many law review articles about the Supreme Court’s property rights jurisprudence. He continues to believe that property rights are vital to securing other rights—such as privacy, self-expression, and financial freedom—and as a result, he continues to be passionate about securing the right to use and enjoy property for all Americans in the courts of this nation. 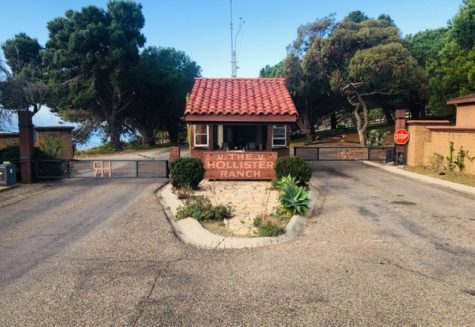 Hollister Ranch, California, is widely known for its 150 years as a working cattle ranch and for its biologically significant coastal habitat spread across miles of shoreline downcoast of California’s Point Conception. Over the years, the ranch has carefully restricted development and activity on its 14,400 acres in order to protect the exist ... 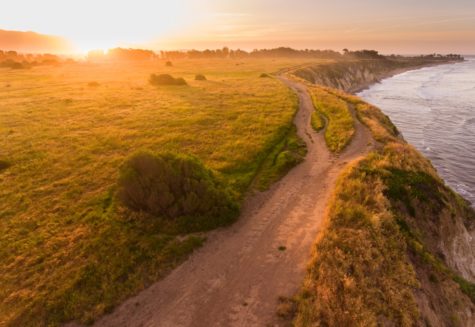 In 2018, the Wall family wanted to build a swimming pool next to their home on their property in Hollister Ranch, California. Like all land owners within the 14,500-acre, century-old working cattle ranch, the Walls needed a permit. Santa Barbara County approved the project; however, the California Coastal Commission denied the permit. The Commissio ... 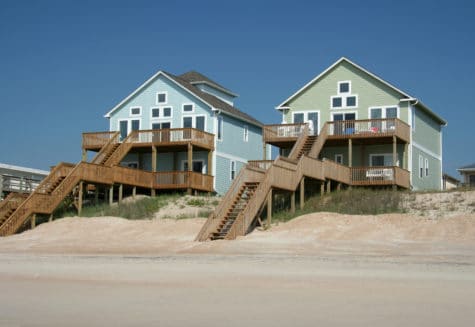 All Michael and Cathy Zito wanted to do was rebuild their vacation cottage in Nags Head, North Carolina after fire destroyed it in 2016. But state and local governments denied building permits because the property is now within a no-build zone. The Zitos are left with the only vacant lot in a line of beach homes and can do little more than pitch a ... 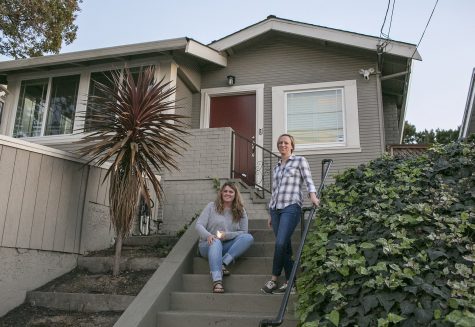 When the Air Force reassigned Lyndsey and Sharon Ballinger to Washington DC, in 2015, they kept their house in Oakland, California, renting it on a month-to-month lease so they could return to it. When the couple and their two small children came home this spring, a new city law forced them to pay their tech-sector tenants $6,500—for the right to ...

In 2014, Oakland County, Michigan foreclosed on a home owned by Uri Rafaeli’s business—Rafaeli, LLC—over an $8.41 tax debt. The County sold the property for $24,500, and kept profits. Ditto for Andre Ohanessian, when the County seized and sold his property for $82,000, and pocketed every penny left over from the $6,000 tax debt. While mos ...

The U.S. Supreme Court struck down a polling-place dress code in Minnesota, upholding free speech rights across the nation and protecting the right of Americans to peacefully express their political views at the polls. PLF represented Minnesota voters, including Andy Cilek, who showed up at his polling place wearing a t-shirt that read “Don& ... 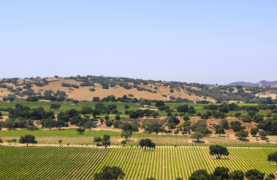 The members of the Wall family never imagined their attempt to build a pool and spa at their isolated home in Hollister Ranch, California, would end them up in court. But as many Pacific Legal Foundation clients have discovered, the California Coastal Commission (CCC) has a long history of giving landowners no other option. Hollister ... 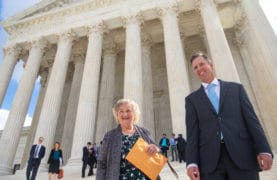 Supreme Court justices need a healthy respect for past precedents. But sometimes, precedent is so bad it simply has to be overturned. The court did just that last month in the case of Knick v. Township of Scott. The court delivered a victory for champions of property rights by overturning a 1985 precedent that had ... 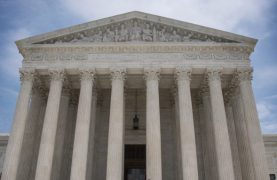 Today, the Supreme Court restored a critical right for property owners: the right to be heard in court. Rose Knick of Pennsylvania is a PLF client who's been embroiled in a years-long legal dispute with local officials over a local law that forces her to allow public access to her private farm. Rose's case, Knick v. ...

Today, we received a favorable, published decision from the Fifth Circuit Court of Appeals in the case of Garrett v. City of New Orleans.   This case challenges the City’s demolition of a town home a couple (the Garretts) purchased from the City. The City destroyed the home without any notice, hearing or compensation to the ...

In late May, PLF attorneys filed this brief on the merits in the case of Knick v. Township of Scott, Pennsylvania, which is currently before the United States Supreme Court. The Knick case is a property rights dispute arising from a Town's efforts to force Ms. Rose Mary Knick to allow the public to enter and ... 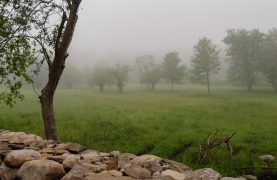 Rose Mary Knick owns a quiet, 90-acre, stone-fenced farm in rural Pennsylvania. The parcel is bounded on all sides by old stone walls and no trespassing signs at various intervals. According to the local government, it also contains an ancient burial ground of some sort... ...