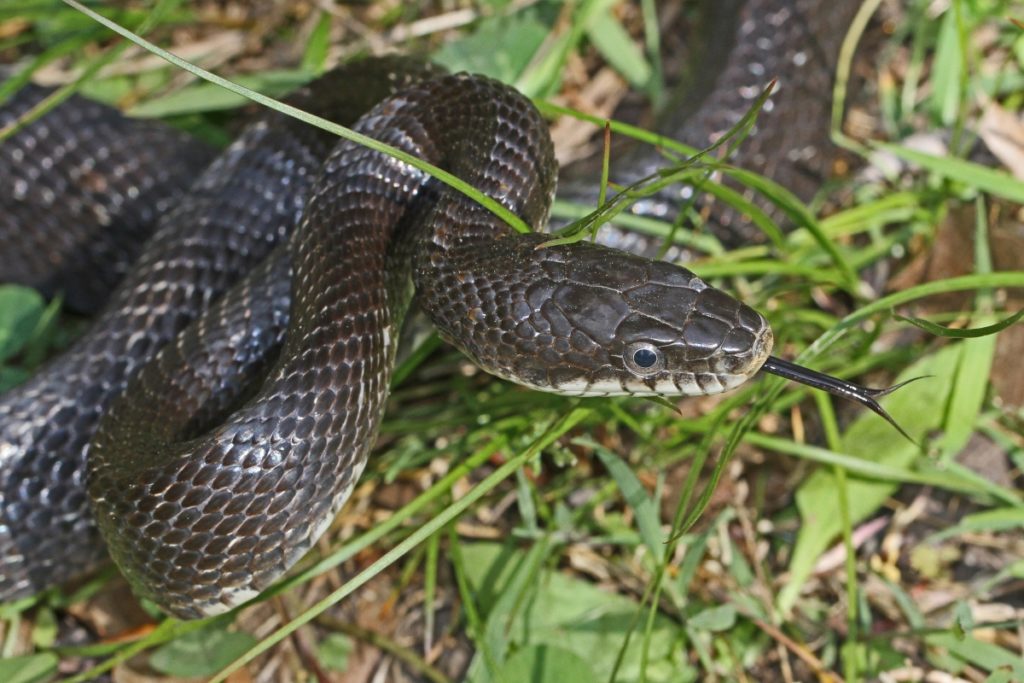 Mobile, Alabama; February 26, 2021: A group of Alabama landowners filed a lawsuit today challenging the U.S. Fish and Wildlife Service’s designation of their property as critical habitat—a decision that substantially reduces their property’s value, triggers burdensome regulatory requirements, and penalizes them for their past conservation efforts.

For generations, the Skipper family has owned forested land in Clarke County, Alabama, which they manage for high-quality timber production and conservation. For 60 years the land was voluntarily enrolled in a state wildlife management area, which allowed public recreation and state conservation efforts.

But in 2020, the U.S. Fish and Wildlife Service designated the property as critical habitat for the black pinesnake, a species that has been reported in the area only once in the past 25 years. Critical habitat designations significantly reduce land values and can limit future use of property. In issuing its irrational designation of the Skipper family’s land, the Service illegally side-stepped Congress’ requirements that it thoroughly analyze and justify the costs such designations impose on landowners.

“Infringing property rights is no way to encourage conservation,” said Charles Yates, an attorney at Pacific Legal Foundation. “For more than half a century the Skippers have responsibly managed their land. Now the Service is penalizing them for it and ignoring the law and best available science in the process.”

“Experts have long observed that, by making rare species and their habitats a liability for landowners rather than an asset, the Endangered Species Act creates perverse incentives that reward preemptive habitat destruction and penalize conservation. For that reason, only 3% of listed species have recovered in the half-century since the law was enacted,” Yates said.