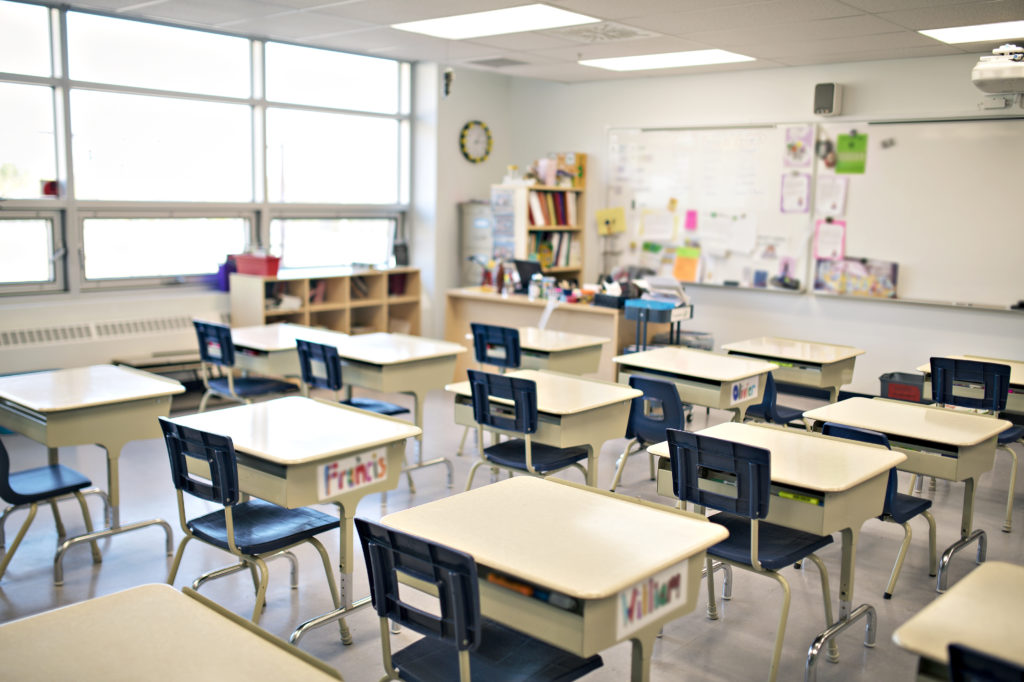 In 2018, MCPS rolled out a new admissions process for its magnet middle schools, citing “racial and socioeconomic disparities in the enrollment and acceptance rates.” That new admissions program has resulted in far fewer Asian American students being admitted to the schools.

In 2019, the U.S. Department of Education Office for Civil Rights opened an investigation into MCPS’ admissions program, which is ongoing.

“The county’s admissions process discriminates against Asian American students,” Christopher Kieser, an attorney at Pacific Legal Foundation, said. “Every child should have the same opportunity to access the magnet schools, and the county can’t take their race into account when deciding who can attend those schools. Doing so violates the students’ constitutional rights.”

Pacific Legal Foundation represents the Association for Education Fairness, a group of mostly Asian American parents who have worked to get their children the best education possible. AFEF v. Montgomery County Public Schools was filed in the U.S. District Court for the District of Maryland.