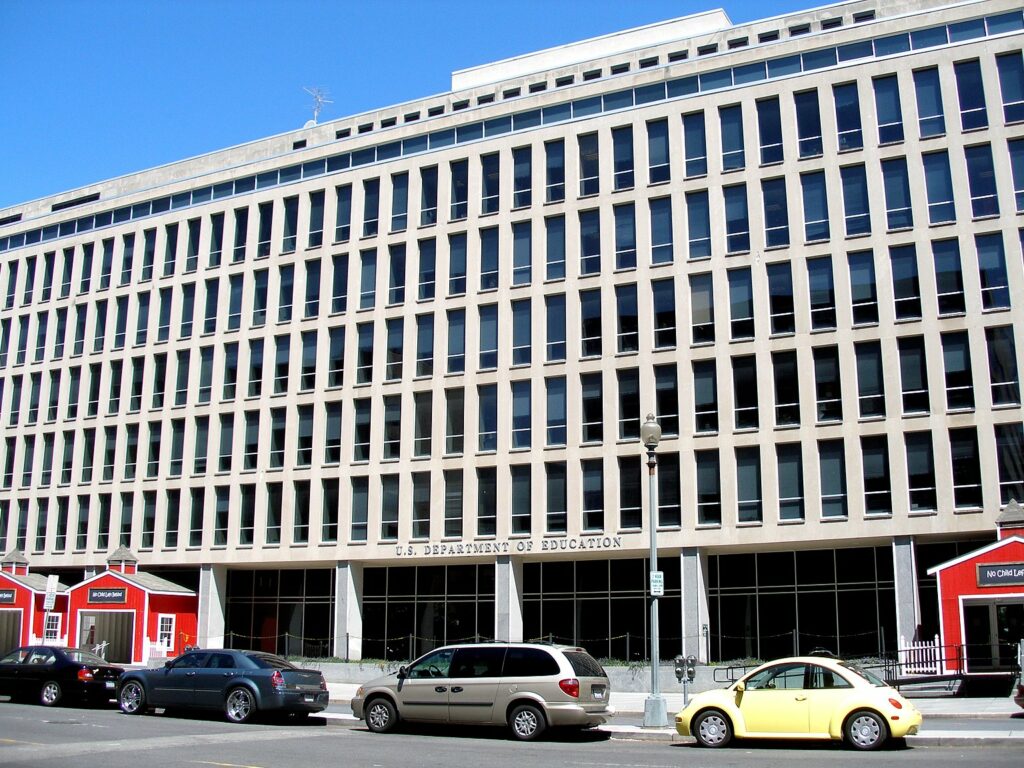 Washington, D.C.; September 3, 2021: For nearly nine months, unelected bureaucrats at the Department of Education have violated the Constitution by refusing to deliver the commissions and acknowledge the appointments of two professors to the National Board for Education Sciences by President Trump. Following a lawsuit by Professors John Yoo and Steve Hanke seeking an NBES meeting so they could perform their statutory oversight duties, the Biden administration finally acknowledged the validity of their appointments and terminated the professors’ positions last night.

“The rule of law and principles of constitutional accountability require a new administration remove or replace political appointees of a previous administration rather than pretend that they were never appointed and thwart appointees’ attempts to perform their duties required by Congress,” said Jessica Thompson, an attorney at Pacific Legal Foundation, which represents the professors. “Professors Hanke and Yoo should not have had to file suit to have the validity of their appointments confirmed, but we’re pleased if that action forced the administration to do so. Even so, the administration’s continued refusal to deliver their commissions is even more baffling in light of that admission.”

Because the administration has yet to deliver the appointees’ signed presidential commissions, the professors will continue to pursue them in court. The requirement that commissions be timely delivered is one of the oldest Supreme Court precedents in the nation’s history. In 1803, the high court ruled in Marbury v. Madison that failing to deliver such commissions is unlawful. Yoo and Hanke’s case is currently before District Court for the District of Columbia.