In the final months of the previous administration, the president appointed several people to serve on the National Board for Education Sciences (NBES)—a board that advises officials within the agency on research and funding priorities. But the U.S. Department of Education refuses to deliver the appointees’ signed commissions, which are proof of their valid appointments. Worse, the department refuses to let the board meet. Unelected bureaucrats cannot keep rightfully appointed officials from meeting their obligations by ignoring their appointments. Professors Steve Hanke and John Yoo are fighting back to end the bureaucratic gamesmanship and allow NBES directors to do their jobs.

In December 2020, President Trump appointed Professors Steve H. Hanke and John C. Yoo to the National Board for Education Sciences (NBES). The board serves an oversight function, advising the director of the Institute for Education Sciences—an independent, non-partisan arm of the U.S. Department of Education that evaluates and provides funding for education research.

Although signed by the president before he left office, the appointees’ commissions were not delivered before the new administration took over. Nevertheless, under the 218-year-old precedent set in Marbury v. Madison, presidential appointees have a vested legal right to the delivery of their commissions even after the election of a new president.

To make matters worse, although the NBES has enough members for a quorum, the agency refuses to let the board meet, thus evading its own oversight.

Congress requires the NBES to meet at least three times a year and produce an oversight report to both Congress and the Secretary of Education, among others. In fact, the report is due annually on July 1—yet the Education Department refuses to call a meeting.

The president may remove political appointees who have yet to complete their term. But unelected bureaucrats cannot keep rightfully appointed officials from meeting their obligations by withholding their commissions, especially for positions designed to oversee their work.

Represented free of charge by PLF, Professors Hanke and Yoo are fighting back to end the bureaucratic gamesmanship and allow NBES directors to do the jobs they were appointed to do. 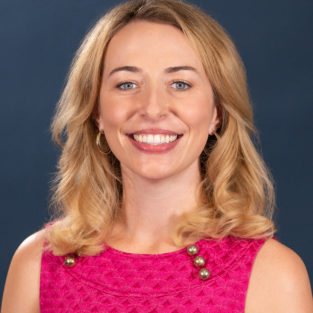 Chief of Legal Policy and Strategic Research, and Director, Center for the Separation of Powers 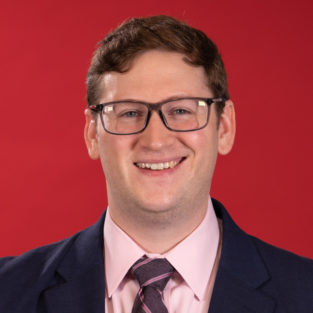 The Hill: Biden’s Education Department must choose accountability or a ‘Marbury v. Madison’ moment July 19, 2021 I By DANIEL WOISLAW

President Trump’s “midnight” executive order on rulemaking is an important step in the right direction, but President Biden can strengthen it January 29, 2021 I By ELIZABETH SLATTERY

Nine months late and facing a federal lawsuit, Dept. of Education complies with law September 03, 2021 I By COLLIN CALLAHAN