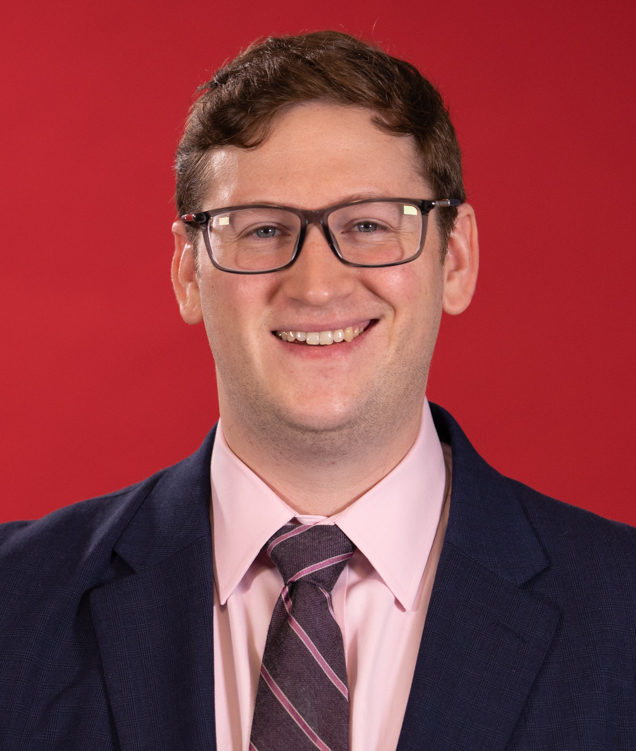 Daniel Woislaw joined Pacific Legal Foundation in the spring of 2019. A passionate advocate for individual liberty, he focuses his litigation on property rights, economic liberty, and regulatory overreach. He was inspired as a student by the works of free-market economists and classical liberal political philosophers such as F.A. Hayek and Frédéric Bastiat.

As a former public defender, Daniel gained a great deal of experience arguing constitutional questions surrounding Fourth, Fifth, and Sixth Amendment rights in trial courts in southern Virginia. Before that, he worked as a legal aid attorney under a grant from the Department of Justice to represent elderly victims of crime and abuse.

When he is not fighting for liberty in the courts, Daniel enjoys haranguing his friends into playing long, complicated strategy board games or whipping up something fabulous in his kitchen with one or more of the many contraptions he has accumulated over the years. He resides in northern Virginia with his wife, Julia, and two small, spoiled dogs named Peaches and Peanut. 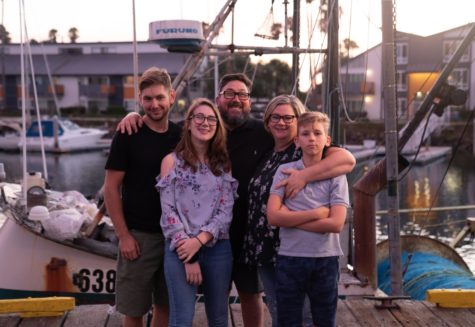 Swordfish is a very popular seafood and one of the most abundant types of fish on the West Coast. It is also a primary source of income and way of life for many California families. But recent legal changes at the state and federal levels threaten to wipe out longtime family-owned businesses as well as the entire domestic swordfish supply. The new ... 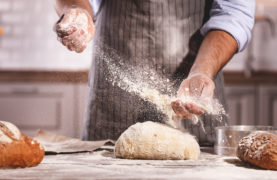 As we enter our sixth month of pandemic life, amateur bakers and chefs are looking to turn their skills in the kitchen into a little extra cash by selling their culinary creations online or in their local communities. This popular trend, however, comes with a sea of red tape and threats of home intrusion. It ... 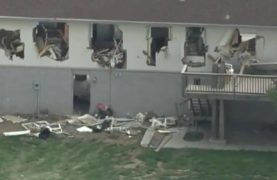 In 2015, an armed shoplifter fleeing the police broke into the Lech family's home in Greenwood Village, Colorado. The shoplifter, who chose the Lech's house at random, refused to come out and opened fire on the cops outside. In response, local police used explosives, high-caliber ammunition and a battering ram mounted on a tank-like vehicle ... 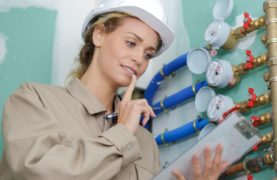 Attempting to prevent the spread of COVID-19 infections, officials in the town of Salisbury, Massachusetts, recently deprived seasonal homeowners of the right to receive running water in their homes. The reasoning was that if these homeowners couldn't access the town's public water utility, they wouldn't return to Salisbury for the vacation season ... 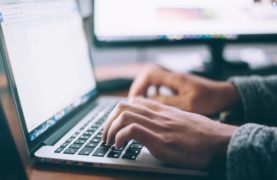 With 5G arriving, the Supreme Court needs to rule on what digital privacy means

The introduction of 5G data networks promises unbelievable advancements in the tech capabilities of every area of our lives. But 5G will also make it possible for government and law enforcement to use technology to gather data and information about Americans. The Supreme Court has not yet ruled definitively on what qualifies as our constitutionally ... 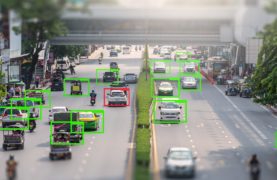 Recent reports from countries like China and Russia have shown frightening new government programs that spy on Chinese and Russian citizens. Programs like these aren't surprising coming from Russia and China, but could American officials ever enact similar surveillance programs here? While it's always possible, U.S. citizens have a powerful weapon ...

Planning to rent out your home to visitors through an online booking service such as Airbnb? If you live in Norfolk, you might just be inviting Big Brother into your living room. That's the conclusion we can draw from Norfolk's new ordinance requiring property owners to register with the city and submit to warrantless inspections ...