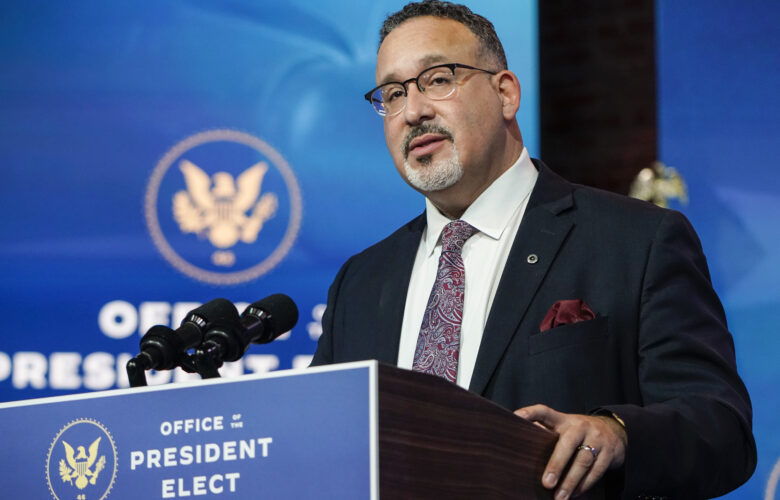 The Biden presidency largely has been hailed as a return to normalcy, transparency and accountability following the tumultuous years of the Trump administration. Why then, is Biden’s Department of Education refusing to allow one of its most important oversight boards to meet?

The National Board for Education Sciences (NBES) is an advisory committee tasked with ensuring that the policies and recommendations adopted by the Department of Education’s Institute of Education Sciences (IES) are objective, secular, neutral, non-ideological and free of partisan political influence and racial, cultural, gender or regional bias. Congress believed the role of this board was important enough to require the NBES to meet at least three times each year and publish an annual report that assesses the effectiveness of the IES in carrying out its priorities and mission.

But Biden’s Education Department has refused to allow the board to meet even once. The department refused even to deliver the commissions President Trump signed for members appointed to the NBES before he left office.

If reading this incurs a sense of déjà vu, that’s because Thomas Jefferson tried a similar tactic in the early 1800s by refusing to deliver the commissions of federal officials appointed by John Adams during the late hours of his presidency. The U.S. Supreme Court, in the landmark case of Marbury v. Madison, which established the precedent of judicial review in this country, said it was illegal for the Jefferson administration to refuse the delivery of commissions to duly appointed federal officers.

Similarly, here, several members of the NBES were validly appointed by the former president and yet denied their commissions after the change of administration. Among them are Steve Hanke, a professor of applied economics at Johns Hopkins University in Baltimore, and John Yoo, the Emanuel S. Heller Professor of Law at the University of California, Berkeley.

With Pacific Legal Foundation’s assistance, Hanke and Yoo have formally requested their commissions — even offering to pick them up themselves — and that they be allowed to begin their work. But the department ignored those requests for months and the delays caused the board to miss an important July 1 deadline for the filing of its annual report with Congress and the Secretary of Education.

Left with no other alternative to satisfy their legal obligations as NBES board members, on Thursday, Hanke and Yoo filed suit in U.S. District Court for the District of Columbia. Their complaint asks the court to compel the department to deliver their commissions and allow the NBES to meet, perform its oversight responsibilities, and publish its annual report.

Given the role Congress directed the NBES to play — to ensure education research is reliable and unbiased — no president has ever fired NBES members appointed by a previous administration. But if President Biden decided to continue to break norms through more unprecedented firings, at least the lines of accountability would be clear.

What Education Secretary Miguel Cardona and his army of educrats cannot do, however, is pretend that validly appointed NBES members were not, in fact, appointed by the previous administration and frustrate the commands of Congress by refusing to allow the board to perform the work that the Education Sciences Reform Act requires. 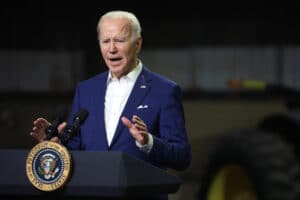 The Hill: What Joe Biden can learn from Harry Truman’s failed steel seizure