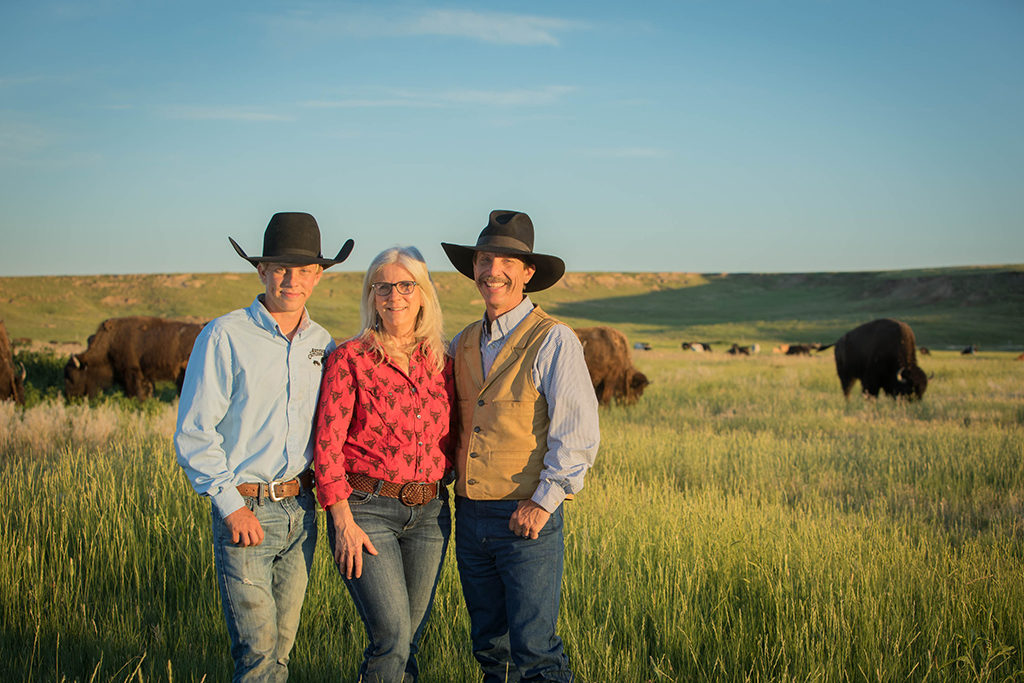 December 17, 2019: Today, ranchers from Kansas and Washington filed a motion to intervene in a legal fight over recent changes to endangered species policies. In August, the Department of Interior finalized changes to the way that it applies the Endangered Species Act by restoring a two-tier system for protecting species, which improves protections for property rights while encouraging private property owners to help conserve threatened plant and animal species.

The change was welcome news for Ken Klemm, a rancher in Kansas. He’s spent more than 20 years sustainably raising bison on 4,000 acres, carefully restoring the land to support native species, including some whose populations were once in peril.

Under Interior’s old rules, property owners saw no incentive to help species recover. Rather, those who accommodated endangered species or who restored habitat were hit with strict regulations that curtailed their ability to use their property, with little benefit for species. Restoring the Endangered Species Act’s two-tiered protection system incentivizes property owners to aid in recovering species while preserving property rights.

But almost as soon as Interior finalized its policies, lawsuits were filed by 17 states and environmental groups to overturn the change.

“The new regulations are critical protections for property owners and provide much-needed incentives for the recovery of endangered species,” said Jonathan Wood, a senior attorney at Pacific Legal Foundation. “If the court strikes them down, it will be a major loss for property rights and conservation.”