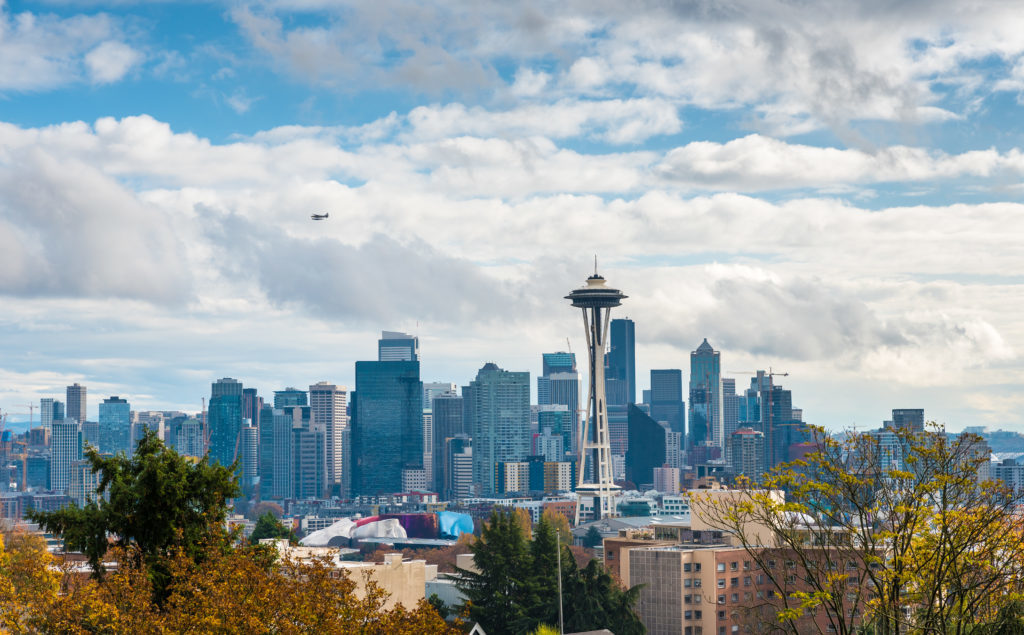 Seattle’s 2017 laws aim to combat landlords’ alleged subconscious discriminatory tendencies when selecting tenants. However, MariLyn Yim and a group of small-scale landlords say the rules unlawfully limit their ability to choose their tenants.

“These laws are bad for tenants and bad for the mom-and-pop landlords who make Seattle their home and fill an important niche in our rental market,” said Yim, who owns a duplex and a triplex in Seattle with her husband. “One bad tenant can cause financial ruin for us and hurt the very people the city says it wants to help.”

First on the docket is the city’s Fair Chance Housing Ordinance, which forbids landlords from checking rental applicants’ criminal histories. The second case involves the city’s so-called first-in-time law, which requires landlords to rent to the first person who submits an adequate application.

“Contrary to what Seattle city officials seem to believe, landlords have rights too, and we look forward to defending those rights in court on behalf of these hardworking property owners,” said PLF attorney Ethan Blevins. “We’re hopeful that Washington’s high court will agree that both the state and federal constitutions protect landlords’ right to decide who occupies their private property. We look forward to arguing — twice — that landlords have the right to protect themselves by asking basic questions about their potential tenants.”

PLF represents MariLyn Yim and the other landlords in Yim v. City of Seattle.