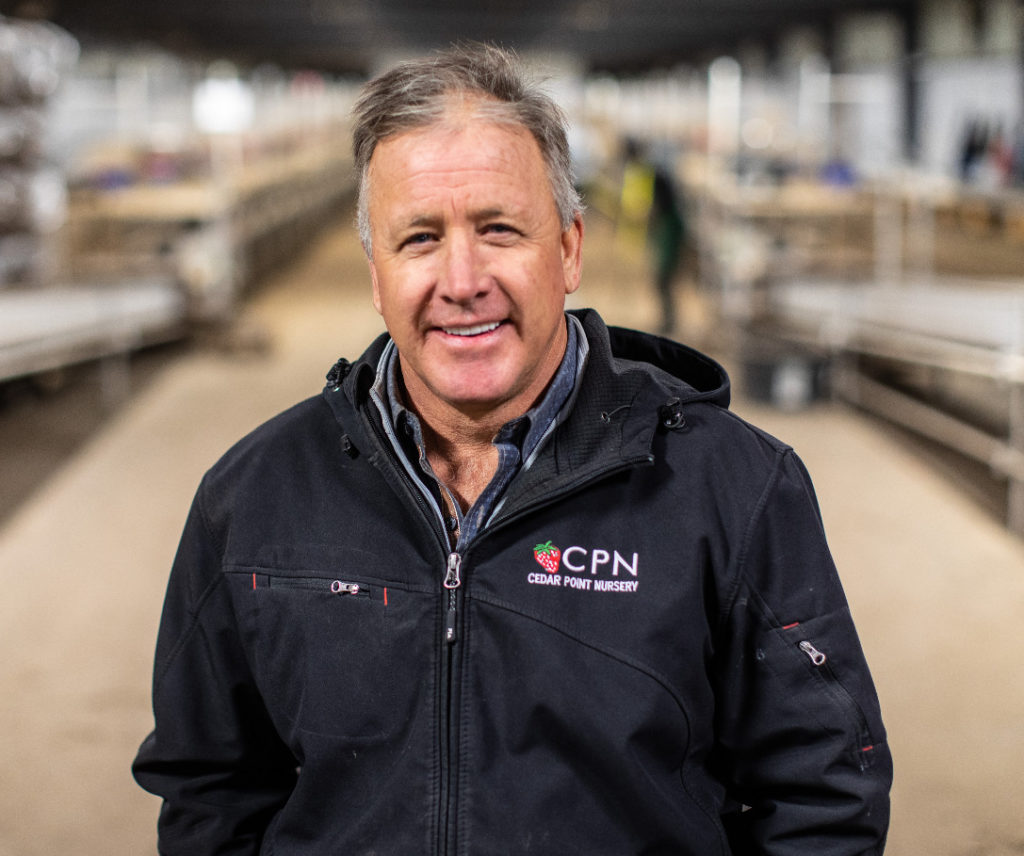 Washington, D.C.; June 23, 2021: In a victory for property owners, the Supreme Court of the United States today affirmed that the government cannot force people to allow third parties to trespass on their property.

In Cedar Point Nursery v. Hassid, two California agriculture businesses challenged a state law that allowed unions to access private property three hours per day, 120 days per year to recruit new members. Pacific Legal Foundation represented the businesses at the Supreme Court, arguing that when the government allows a third party onto someone else’s private property without compensating the property owners, it violates their property rights.

“Today’s ruling is a huge victory for property rights,” said Pacific Legal Foundation senior attorney Joshua Thompson, who argued the case before the Court. “Today’s decision affirms that one of the most fundamental aspects of property is the right to decide who can and can’t access your property. Pacific Legal Foundation is proud to have represented Cedar Point Nursery and Fowler Packing Company at the Supreme Court.”

In the predawn hours of October 29, 2015, dozens of union activists trespassed on Cedar Point Nursery’s property to recruit union members. They waved flags, shouted over bullhorns, intimidated the nursery’s staff, and disrupted the workday. When the nursery’s owner and president Mike Fahner found out the action was legal in California, he decided to fight what he believed was an unconstitutional law.

“This decision protects everyone’s freedom to decide for themselves who is — and is not — allowed on their own property,” Fahner said. “We’re very happy with the Court’s ruling today, and we’re excited to keep running our businesses without unlawful interference.”

This case marks Pacific Legal Foundation’s 13th victory out of 15 cases heard by the Supreme Court of the United States.