Protecting Private Water Rights is in the Public Interest 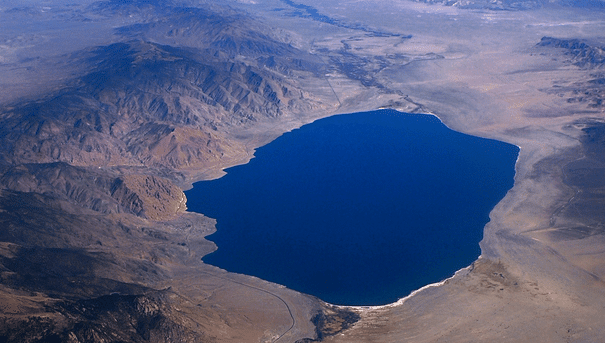 In the arid west, water is the lifeblood of the region. Stability and security are at a particular premium because individuals and businesses need to know how much water they can rely on in order to make productive use of scarce resources. Accordingly, water rights are some of the most valuable property rights that individuals and businesses can possess. In Nevada, such rights have been given heightened protections and the curtailment of a vested water right has long been treated as a taking under the Nevada Constitution which requires just compensation.

This harmonious system is now being challenged by a novel theory which drastically expands state control over water rights. The public trust doctrine is a common law principle that holds that states have an obligation to manage water resources to protect traditional public uses such as navigation, commerce, and fishing. This inauspicious doctrine has played a limited role in western water rights. But in recent decades, the doctrine has been expanded beyond recognition. Now, the Nevada Supreme Court is being asked to rule that the doctrine allows the government to eliminate vested water rights in the name of the public good. Even more radically, the government is to be allowed to do so without any compensation to property owners.

The Pacific Legal Foundation submitted an amicus brief last week that urges the Nevada Supreme Court to reject that damaging argument. If Nevada were to embrace it, the result would be the unsettling of rights that have been settled for more than a hundred years, and the diminishment of the value of water rights in the State. Instead, the Court should recognize that the water allocation system that has been in place adequately takes the public interest into account while providing needed protections for property rights.

Trickle or torrent, all property owners are haunted by waters April 29, 2019 I By ETHAN BLEVINS

Why a major Clean Water Act regulation is unconstitutionally broad April 22, 2019 I By MOLLIE WILLIAMS

Why water regulations should only regulate water April 17, 2019 I By TONY FRANCOIS