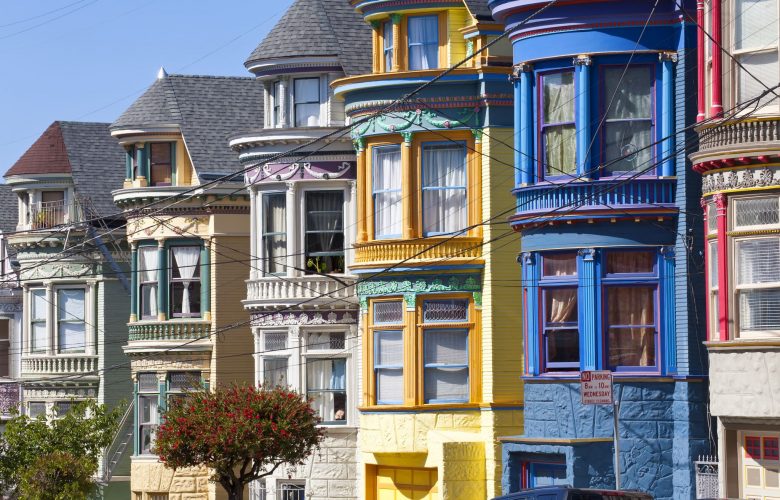 Once again, the City of San Francisco is discriminating against property owners. This time, the City wants owners who convert a building that is a tenancy in common (TIC) to a condominium building to offer any tenant who has lived in the building in the last year for more than 30 days a lifetime lease in the new condominium unit.

Today, PLF filed its opening brief in the Ninth Circuit arguing that federal courts have the right to hear these types of takings claims. The lower court dismissed our clients’ claims by saying that federal courts do not have the right to hear takings cases that have not been through state litigation. However, this case is an example of a case that deserves federal review. First, the takings claims raised by the plaintiffs are clear because the City adopted an ordinance that plainly requires property owners to give away a lifetime lease to their tenant. Second, sending this case to state court would result in piecemeal litigation because the plaintiffs raise other constitutional claims that should be heard by the federal court. Finally, it is unfair to the plaintiffs to send their claims to a state court when the federal court is more than capable of resolving their claims.

When it enacted the Ordinance, the City refused to look at the economic impact of the lifetime lease, which is especially important. The impact analysis, conducted by the City, assumed that newly converted condominium units would be instantly sold. This assumption doesn’t hold true when units are subjected to the lifetime lease requirement. In fact, the lifetime lease severely decreases the value of the property.

Additionally, the City’s lifetime lease requirement does not further the stated goal of providing housing. The City admits that TIC rentals make up a relatively small part of the rental market, and thus conversion will likely not result in the widespread displacement of tenants. Furthermore, TIC rentals are most likely to be operated by single unit owners who are not in the business of renting multiple properties. Owners choose to rent their homes while they wait for retirement, while they are on sabbatical for work, or while they explore other countries. Now, owners could be barred from their homes simply because they sought to rent their home for a short period of time to someone else.

PLF has a strong history of fighting for property owners’ right to be heard in federal court and will continue to do so because it is important for them to get their day in court against laws that blatantly take their property. For more on what PLF is doing to protect the right to have takings claims heard in federal court see our case recently granted review by the Supreme Court.