Seattle can’t ignore the state constitution for a ‘wealth tax’ 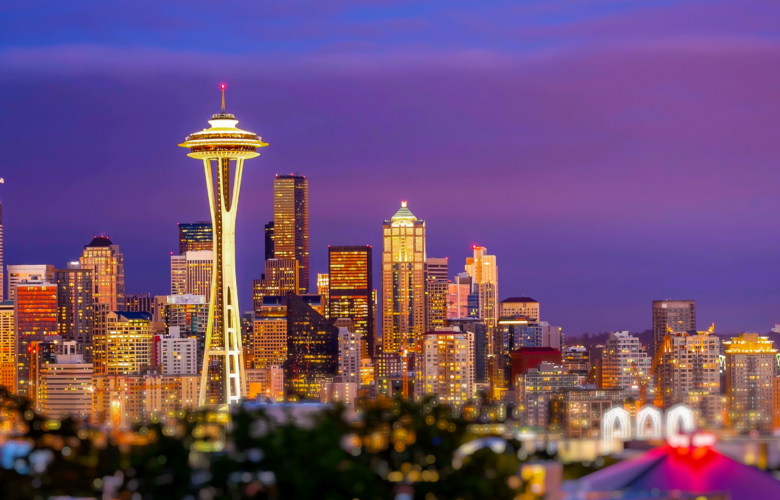 In many respects, Washington is a good place to live. It’s one of the few states in the nation where residents pay zero state income tax, and the state constitution boasts strong protections for taxpayers.

Among its unique provisions, the Washington state constitution’s Uniformity Clause protects individuals from discriminatory taxation by requiring that any tax on property be imposed in a uniform manner. In the 1933 case Culliton v. Chase, Washington’s Supreme Court ruled that a person has a property interest in his or her wages. Because of this precedent, any income tax the state levies must apply equally to everyone. In short, you can’t tax different people’s income at different rates.

On at least seven occasions, the State Supreme Court has upheld this provision, concluding in a 1998 case that uniformity is the “highest and most important of all requirements applicable to taxation under our system.” The court definitively stated that if the government wants to challenge the uniformity requirement in Washington’s constitution, then they should do it through the legislature, not the courts.

And to date, every legislative attempt to amend the Uniformity Clause to allow a targeted income tax has failed.

The uniformity requirement forbids the government from using taxes to politically target unfavored groups. The city’s “wealth tax” was part of a populist backlash against the region’s growing tech community, whom people often wrongly use as a scapegoat for the rising cost of living (Seattle’s excessively restrictive development codes are the real culprits).

The city purposely violated the law in the hope it could find a court willing to rewrite the constitution.

Seattle’s recent loss is unfortunately not the end of the matter—Seattle immediately announced it will once again take the case to the State Supreme Court—but for now, the Court of Appeals’ decision is a victory for all Washingtonians.

Seattle’s strategy of simply ignoring the constitution in order to get what it wants sets a dangerous and short-sighted precedent. Thankfully, the Due Process and Takings Clauses—and Washington’s constitution—are made of sturdier stuff than that. We hope Washington’s Supreme Court will uphold the rule of law.

Seattle is improving some housing policies, but more need to change October 17, 2019 I By ETHAN BLEVINS

Seattle asks the Washington Supreme Court to rewrite the law to allow a tax on success August 02, 2018 I By BRIAN HODGES

Seattle’s Income Tax on ‘the Rich’ Has Collateral Damage: The Poor November 22, 2017 I By BRIAN HODGES