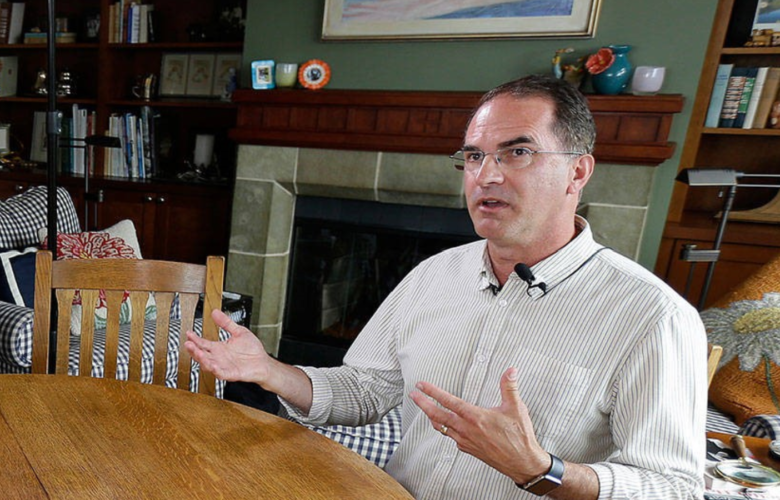 This week, Pacific Legal Foundation asked the Supreme Court of the United States to grapple with the constitutionality of Seattle’s new-fangled campaign finance scheme, known as the “Democracy Voucher.”

“Democracy Vouchers” impose a special property tax levy, then give the revenue to private citizens in the form of vouchers, which they can use only to give to the political candidate of their choosing. In other words, the City forces property owners to underwrite other people’s campaign contributions.

As I explained in The Hill earlier this year:

[Democracy Voucher’s] twist on Robin Hood steals back tax revenue from King John, gives the money to the poor, and then forces the poor to pass it on to the Sheriff of Nottingham’s next election campaign.

Pacific Legal Foundation represents two Seattle property owners, Mark Elster and Sarah Pynchon, who don’t want to sponsor viewpoints they oppose. The Supreme Court has long held that compelling someone to pay for someone else’s private speech violates the First Amendment. Government cannot conscript citizens into betraying their convictions by forcing them to amplify ideas they abhor. For example: the government can’t force a progressive voter to support Donald Trump, or a libertarian voter to support Bernie Sanders.

Again from The Hill:

The Supreme Court drove home this message just last year in Janus v. American Federation of State, County, and Municipal Employees. There, the Supreme Court held that unions could not compel non-members to pay dues that went to pay for an array of lobbying, campaign contributions and political spending.

The same principle applies to the general electorate. While we often must put up with sundry misuses of our tax dollars by government, we don’t have to put up with government handing off tax dollars to private individuals to sponsor their political expression.

The case is not just a local oddity—Seattle’s program has gained national traction. Presidential candidate Andrew Yang has a “Democracy Dollars” proposal in his platform, and federal, state, and municipal legislators around the country have also proposed similar measures.